We have some great news for Spyro fans now, as it looks like Activision are now ready to give the green light on the highly anticatiped Spyro the Dragon PS4 Remaster.

This is largely due to the success of the Crash Bandicoot N.Sane Trilogy which has become the best selling PS4 Remaster collection in history according to Activision.

It’s no surprise that Activision will want to follow up on that and rumors this week from Kotaku suggest that a Spyro PS4 Remaster Collection release date will be coming in 2018, plus it will be developed by Vicarious Visions who handled the Crash remaster trilogy.

If the report is true, then fans will be getting their hands on enhanced versions of Spyro 1, 2 and 3. Also PS4 Pro support for the game will be available and a reworked save system. 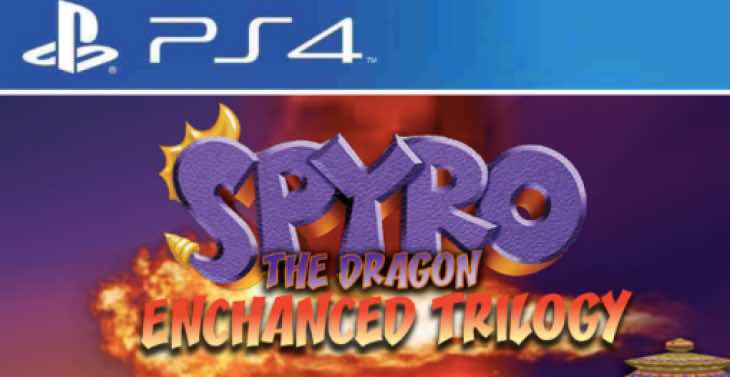 It sounds very exciting and it could be announced in March with a release date pinpointed for September 2018.

Do you have great memories of Spyro the Dragon on PS1? Enjoy the concept art (zoomed version) above thanks to DeviantArt’s PurpleDragon267 and give us your reaction to the news below and if you would buy this remaster.