PlayStation Plus subscribers have had access to some pretty neat content since the service first launched back in the summer of this year, including the DC Universe Online beta. Now we have news of another PlayStation Plus update that’s arriving on January 4th, which includes a Spyro the Dragon download.

According to a recent article over at kingps3.com, PlayStation Plus subscribers have a few free games to look forward to come January 4th, including the PSone classic (and a favorite of mine) Spyro the Dragon, western shooter Lead & Gold: Gangs of the Wild West and the exclusive download of Pipe Madness. 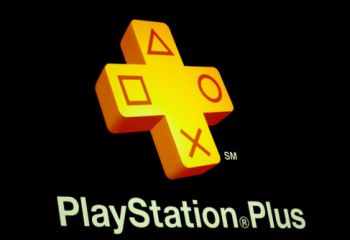 For those of you who are not familiar with the Spyro the Dragon title, it’s a popular platform game — developed by Insomniac Games and first released back in 1998 – that features the young purple dragon named Spyro and his dragonfly friend, Sparx.

As reported by Grace Chen (Senior Manager of PlayStation Store) over at blog.us.playstation.com, the Lead & Gold: Gangs of the Wild West is a third person multiplayer shooter set in the Wild West. The PlayStation Plus update will also bring a free Underwater Disco Theme, and a Rival School Avatar Bundle.

You can read more about the upcoming update via the US PS Blog here. Are you a PlayStation Plus subscriber? If you are, what game are you most looking forward to in the update?