If evidence is to be believed, Nintendo Switch owners could get a very big title landing this Summer in the form of Spyro Reignited Trilogy.

The Remasters of the original PlayStation Classic were launched on PS4 and Xbox One last year but a release for Nintendo Switch was never announced.

According to a recent screenshot of a GameStop Germany listing though, the game could be landing on Switch this coming August 16. 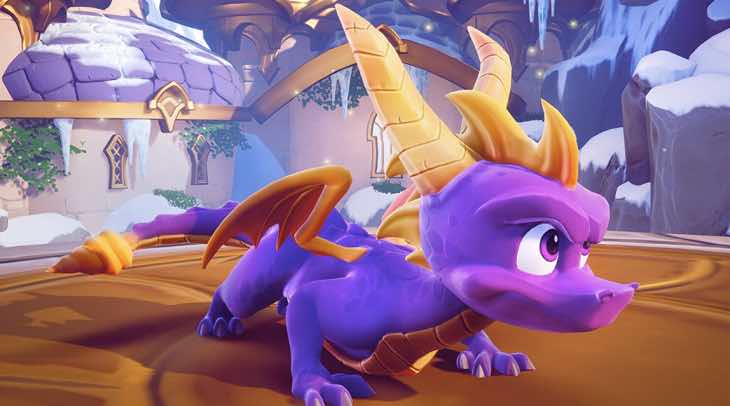 This listing has since been removed and with Nintendo due to host a Direct event this week, we wouldn’t be surprised if the Spyro Trilogy is one of the official announcements.

The collection includes the first three games in the series, which are Spyro The Dragon, Riptide’s Revenge and Year of The Dragon.

As a Switch owner, let us know if you would love to play the remasters this August.