There’s a massive Sprint outage everywhere today across the United States with no texts or calls being made by thousands of customers. We received a few reports on our article about some minor problems with Sprint earlier in March, although the outage today is much bigger with thousands reporting signal and calling issues according Twitter.

While this story is developing, it’s clear that many areas are impacted in the US. One Product Reviews reader said, “No service in Lake Geneva, WI” and another added, “Can’t call in Chicago, also I have friends in the greater Milwaukee area with no cell service”. This is just a couple of reports, but the outage map on popular websites like Down Today reveals red spots everywhere. 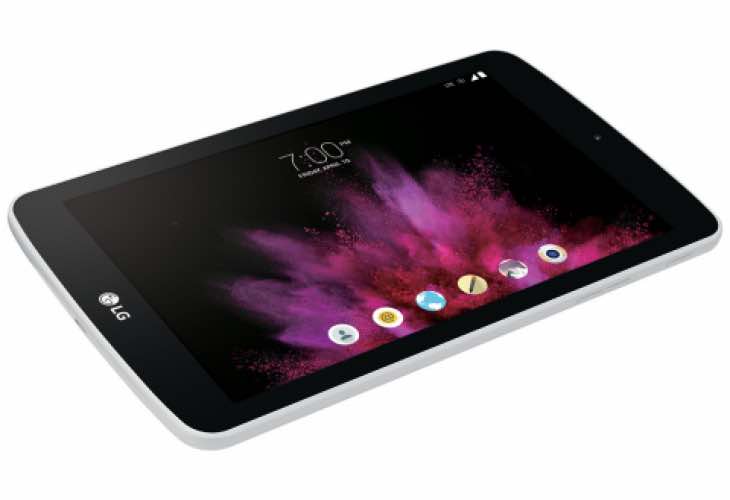 Other users with Sprint phones and tablets report they can still use their devices for internet, but there’s no normal cellular service right now. Another added, “There is no phone service in Dayton, OH. It is clear the entire region is out on March 25”.

Are you having issues using Sprint Wireless and making calls today? We have reached out to official support social accounts for further information and will update this article as more details arrive.

Update: Sprint Care on Twitter is replying as fast as they can to hundreds of people asking why there’s an outage today. They are offering quick status updates that explain, “We’re currently working on an outage in this area. We’re working fast as possible to get services back up”. This same reply is being given to many users on Twitter.

Another message on the official @SprintCare page explained they don’t currently have an estimated time for when services will be restored. We will keep you updated, but please do leave your status reports below with the location you are having problems in today.