Last month we had rumors that the iPhone could be heading to the Sprint and T-Mobile networks, and the rumors were further strengthened with news of some job vacancies. Now there are new reports suggesting that a Sprint iPhone could be close to launch.

Mark Gurman of 9 To 5 Mac is reporting that sources are claiming that a Sprint version of the iPhone is now undergoing advanced testing. The handset is claimed to be of a similar design to the iPhone 4, and could be the iPhone 4S device that has been speculated about recently. Previously Apple has allegedly purchased some Sprint compatible cell towers for testing late last year.

This is similar to what the company did a few months before launching the Verizon iPhone 4. It is also thought the device is being tested by Sprints own R&D team. The same sources also say that there is talk of a 4G Sprint iPhone being discussed, but for now a device without 4G support is being tested. 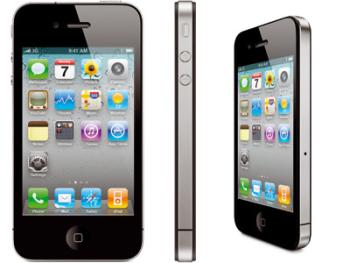 Many groups feel that Sprint need to get hold of the iPhone to stop from falling to far behind AT&T and Verizon, and now that the exclusivity of AT&T has ended the chances of this are higher.

Would you like to see the iPhone available on Sprint?