If previous release date rumors are to be believed, then consumers really don’t have too much of a wait until the HTC EVO Shift 4G launches on the Sprint network. Up until now, we didn’t really know that many details about the upcoming handset, other than it featuring a slide out QWERTY keyboard.

However, it looks like we can bring you a few more details, now that the HTC EVO Shift 4G has made an appearance on the Walmart website. Not only does the site feature numerous images of the new handset, but it also provides a more detailed list of specs for the upcoming smartphone. 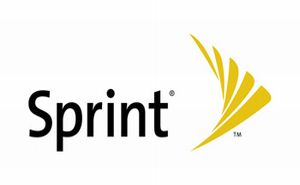 As stated on the Walmart.com website, the HTC EVO Shift 4G — which according to Florin over at unwiredview.com is expected to be launched at this week’s CES 2011 event — will run on the Android 2.2 Froyo OS, rather than the Gingerbread OS (which many have probably hoped for).

It’s also been confirmed that the upcoming smartphone will feature an 8-megapixel camera on the rear and 1GB of internal memory. The only thing that appears to be a little confusing is the screen size, as it looks like it is either going to be a 3.7-inch or a 4.3-inch capacitive touch screen.

You can view the full list of specs via the Walmart.com website. What do you think of the HTC EVO Shift 4G handset? Do you think you will be buying one?