There is no denying that the Windows Phone version of the Spotify app had a few issues and was in need of a revamp, and you will be pleased to know that this has now happened. If you have always been put off this app because it is not up to scratch, then you may want to give it a other chance.

The latest Spotify Windows Phone app update to version 5.0.0.0 now resolves several issues, one of which was the dated look. If you remember the times when this app would not work too often, then you will be happy to know that this is now a thing of the past. 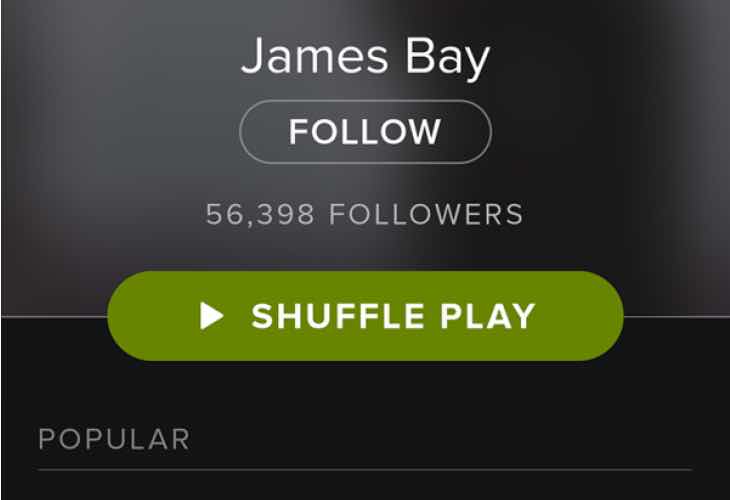 Massive upgrade — This is not your typical small upgrade because along with its all-new design is improved features and usability, both of which are now pretty much inline with the Android and iOS versions.

Going on these improvements we can only assume that Spotify wants a more unified app with its dark theme and refined interface.

We cannot understand why the Windows Phone Store does not list all the new Spotify app changes, and so you should just go ahead and download the update to give it a try yourself — you won’t be disappointed.