Windows Phone users were left with the realization yesterday that Spotify was to end support for the mobile OS. However, it turns out that the customer service representative was misinformed, and so Spotify had to update users on this mistake.

So the good news is, Spotify is to continue its Windows Phone 8.x support, although for how much longer we are not sure.

The thing is, we cannot see how things got mixed up, and so maybe the rep was told support was ending, although was not meant to let anyone know just yet, and so we could be reporting that Spotify support ends for Windows Phone in the not too distant future. 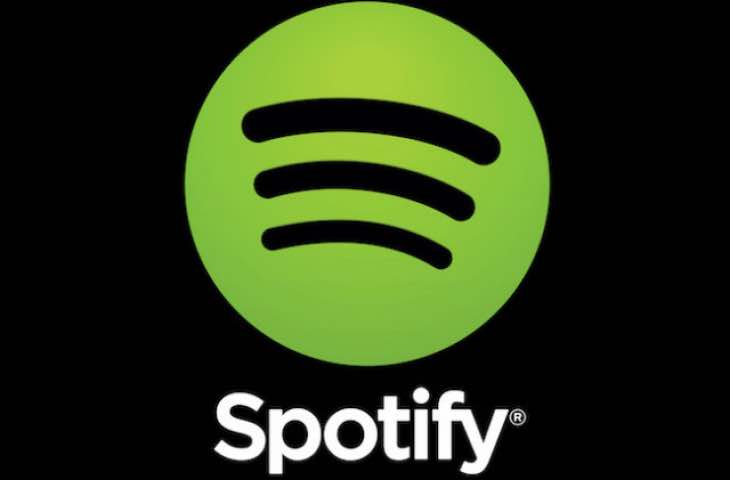 Spotify currently says on their website that 8.1 support is to continue, and that the team are working hard to improve the Windows 10 experience for users.

The new Windows 10 Spotify 5.2 update went live yesterday and brings with it a host of improvements.

You have to wonder if Spotify was considering such a move, but then after a long chat with Microsoft were pursued that it would not be in their best interest, as it would have been considered a vote of no confidence by Windows Phone 8 users?