We have recently heard confirmation of the multi-platform release date of Split/Second, also we have heard that the game will be called Split/Second: Velocity in Europe.

Split/Second should be released in the U.S. on May 18th, as for Split/Second: Velocity this should be available in Europe from May 21st.

This has been officially confirmed by the game developer (Disney Interactive), other details regarding the game are unclear however we do know that “players take part in a fictional reality TV programme where participants race for money and glory”.

As we find out more information we will keep you posted, for further details check out JoyStiq. 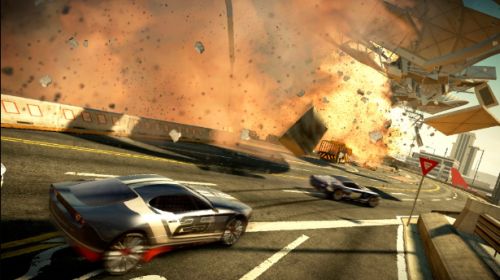 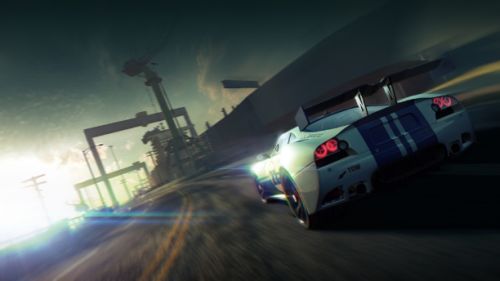 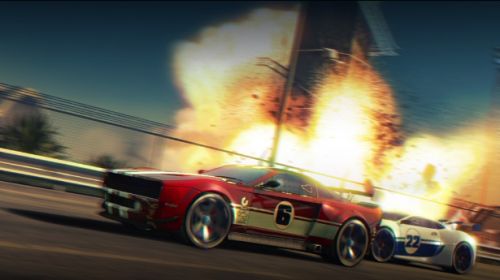