When it was first revealed back in August last year that Ubisoft was possibly releasing Prince of Persia and Splinter Cell HD trilogies, it was believed that they would be sold exclusively for the PlayStation 3. However, that may not necessarily be the case.

According to a recent article by Damian Antony Seeto over at justpushstart.com, the Entertainment Software Ratings Board appears to have listed both collections for the Xbox 360, as well as the PS3. If this is true, there are definitely going to be some pretty happy Xbox 360 owners. 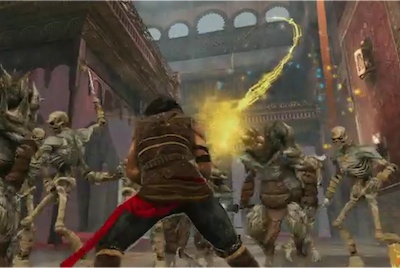 Ubisoft has recently released a few screenshots for the upcoming Splinter Cell Compilation, which according to Tom Pakinkis at computerandvideogames.com shows Sam Fisher doing what he does best — maneuvering into absurd areas, grabbing necks and simply crawling around. 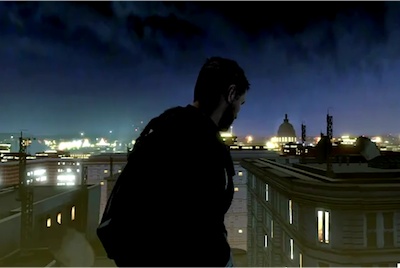 Are you an Xbox 360 owner who was disappointed at the thought of the Splinter Cell and Prince of Persia trilogies not being released for your platform? If that’s the case, will you buy either of them if they do get released?