Following on from the amazing confirmation of Cloud appearing in Smash Bros as a playable character, we wanted to give gamers a heads-up on where to find a nice Wii U bundle in the US for those looking for a new console this month.

As most of you know, November is the month where you will find the best prices on gaming products and now we can see you can buy the Splatoon and Smash Bros Wii U Bundle at Walmart for just $279.96.

The price includes a 32GB console, digital copies of Splatoon and Super Smash Bros and a Wii U GamePad. The nice thing about this package is that the games are already pre-installed onto the console – in other words you are ready to start playing once you boot up the console. 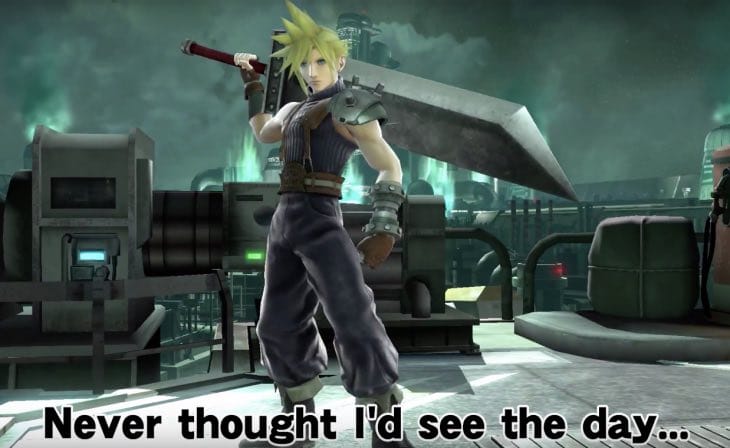 Splatoon and Smash Bros are easily two of the most played games on the system as well, so it is smart of Nintendo to announce this package featuring both games.

Cloud arriving in Smash Bros is truly something special, with many gamers having waited years for it to happen. If you want to get ready for the event next year, pick up this bundle from Walmart whilst stocks last.

What is the best price that you have seen for this bundle – are any of you tempted to purchase?