One of the big surprises that Sony pulled out at E3 2016 was the unveiling of a brand new Spider-Man game. The shock is that it is a PS4 exclusive developed by Insomniac Games and doesn’t look like it’s going to be out on Xbox One and PC.

We have the first Spiderman PS4 gameplay trailer to show you below if you missed it during the event, although it has to be said it’s formed purely of cutscenes rather than actual gameplay.

For Sony to pull this off though has to be seen as something of a coup. This is Spider-Man we’re talking about so it’s understandable if Xbox One and PC users are upset about this. 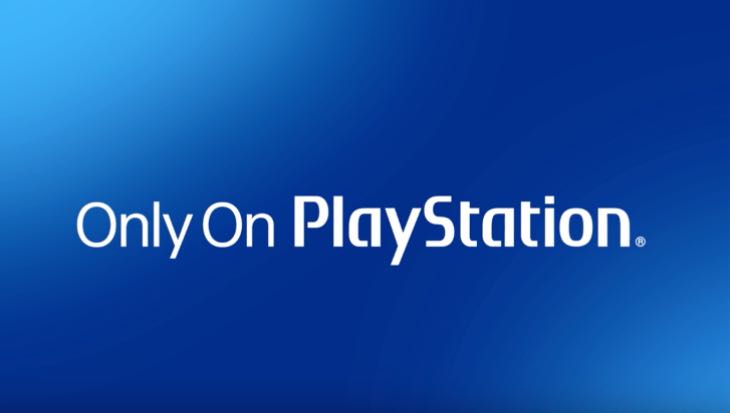 We wonder if there is any link at all to Sony and Marvel’s recent deal for Spider-Man to be integrated into the MCU for the recent Civil War movie and soon to be released Spider-Man Homecoming film.

There’s no release date yet, so the discussion table is open to leave your comments below on this big announcement. Xbox One and PC gamers, are you upset by this move or are you not bothered about Spider-Man?

The trailer itself looks rather promising so we look forward to bringing you more news on this game soon.