We are still without a release date for the one of the most highly anticipated games of 2018, Spider-Man PS4 which is going to be a exclusive on the console from Insomniac Games.

Everybody can’t help but love the web-slinger and his alter ego Peter Parker and now we look forward to the moment when Insomniac finally give us the date that we are all after, as we speak for most when it comes to wanting to know when Spider-Man PS4 is out in 2018.

The good news is that there’s some big game events coming up on the 2018 calendar, notably GDC 2018 in March and obviously the big one with E3 2018 in June which we will surely see more of the game then.

The last we heard about the game officially was learning that Miles Morales will have a bigger role in the game than initially planned, according to creative director Bryan Intihar at Insomniac Games. 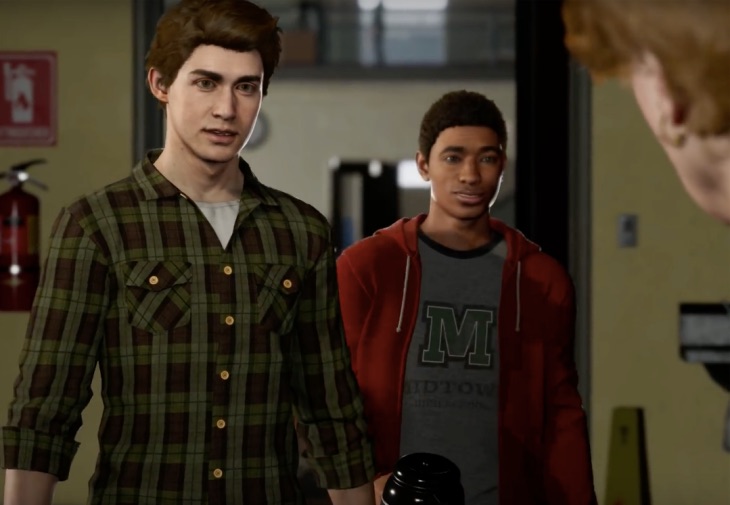 When speaking in the latest issue of GamesTM, Intihar said that he is ‘excited’ about where they take Morales in the game and also teased that gamers are going to be ‘surprised’ with the end result in the context of where Miles fits within the universe of the game.

The last Spider-Man PS4 trailer arrived at Paris Games Week 2017 in October and since then, it has attracted almost 2 million views on YouTube.

The hype for this game is through the roof it seems so hopefully Sony and Insomniac won’t keep us waiting for the first Spider-Man PS4 trailer in 2018 and the confirmation of a release date at the end of the year.

Are you excited about this game? Let us know your expectations below and want you want to see from this new Spider-Man game on console as it has been a while since the last!