Sony has just released a new Spider-Man Homecoming Trailer 2 and it’s fair to say that it is the most exciting yet.

For those that love playing Marvel games on mobile such as Future Fight this trailer could provide an amazing glimpse into what we may see in future patches.

With Spider-Man now part of the MCU, we should see a big Marvel Future Fight Spider-Man Homecoming update.

After all, there is a Spider-Man Civil War uniform in the game so we don’t see a reason why Future Fight players wouldn’t see Homecoming content. 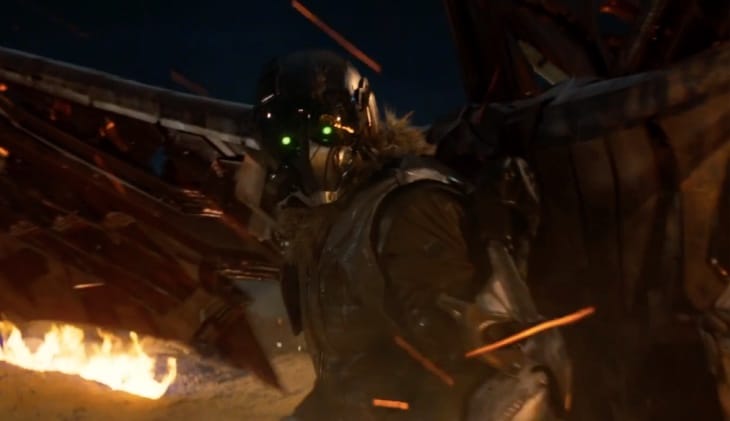 Assuming that this is the case, the big two additions would be a Spider-Man Homecoming uniform for Future Fight and also Vulture as a new playable Super Villain.

Developers Netmarble may even decide to bring out a new Iron Man uniform, but the first two should be certainties we feel.

Watch the new Spider-Man Homecoming trailer 2 below and let us know if you would love to see a Future Fight update for it.

What ideas would you have for a Spider-Man themed update for MFF?