Marvel has just released the first official Spider-Man Homecoming trailer and as you can expect, it is very exciting for fans hoping to see the first collaboration between Sony and Marvel.

Spider-Man appeared briefly in Captain America Civil War, but this is the first time in which Peter Parker will get his first outing as part of Marvel’s ongoing MCU program.

On first glance, the results look pretty good and thanks to the trailer going live we can now confirm the general Spider-Man Homecoming cast list for you. 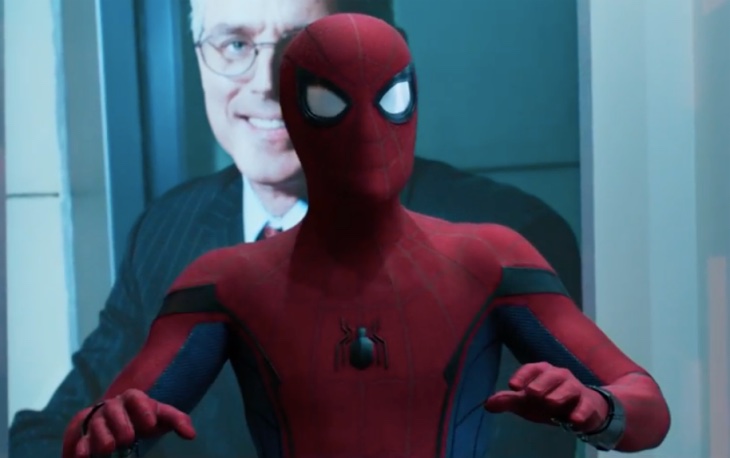 Other than Tom Holland as Peter Parker / Spider-Man, Michael Keaton as Adrian Toomes / Vulture and Marisa Tomei as Aunt May, here is the rest of the cast:

Stan Lee will have a cameo in the film as usual, so we can look forward to that! Are you pumped for the movie after seeing the first trailer?

It looks like Iron Man is going to have a big part in the film as well, so let us know what you think about that.