Spider-Man is finally here, with the PS4 exclusive from Insomniac Games looking like it will deliver on the hype that fans have been creating in the build-up to launch.

Now we look ahead to post-release support for the game and specifically any Spider-Man PS4 updates that happen after September 7.

Insomniac has already confirmed that there will be a Day One Spider-Man PS4 patch, which should be version 1.01. Once that is live we will list the patch notes in full for you below this article so you just need to keep checking back. 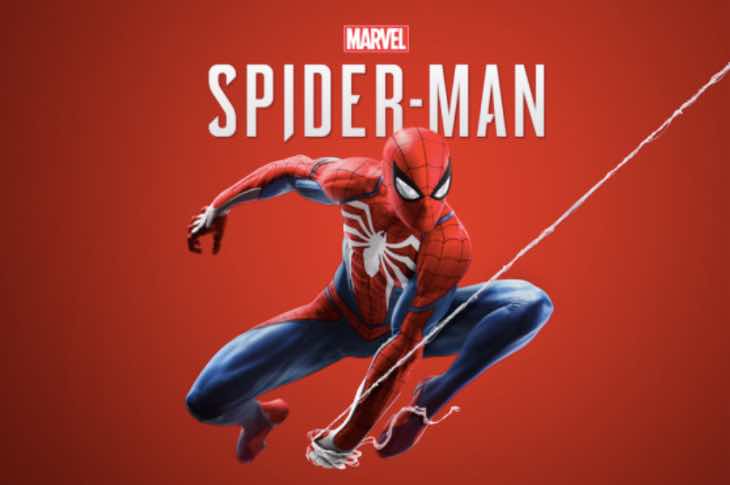 We predict that there will be many updates for this game after release, so for those buying at launch, let us know how your game experience is, if you have spotted any bugs and what you want Insomniac to improve on with future updates for Spider-Man on PS4.

New Game+ will be added, along with additional Ultimate difficulty level.
Continued additional polish and minor bug fixing.
And, Photo Mode, including: the ability to add fun stickers and frames.