Star Wars is so huge right now, so much so that people have been struggling to go to the cinema to see it because many showings are booked up. However, it is not the movie itself that will make the most money, but the merchandise. One of the more popular toys at the moment is Sphero’s BB-8 droid.

Kids have so much fun with this droid, which is now one of the more lovable characters in the new Star Wars universe. However, some would say this toy was lacking in certain areas. 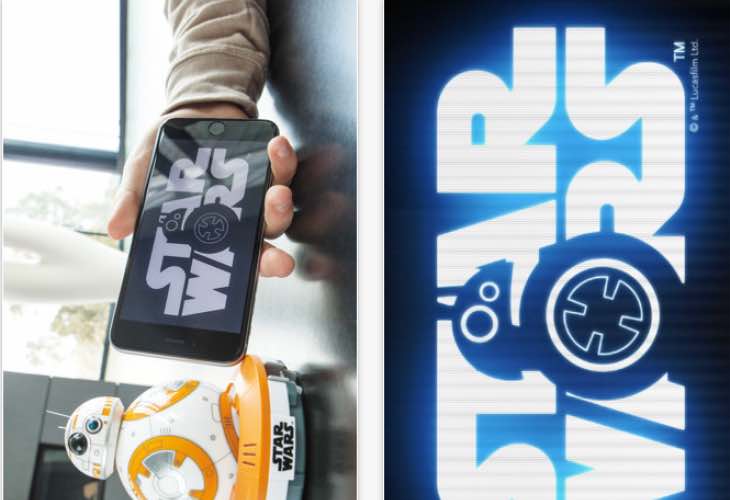 The BB-8 Droid is controlled with an loo, and if you update to the latest version for the Android and iOS app, then you will benefit from new features.

This new features are new movie-true BB-8 sounds, 4 new droid commander buttons, ability to turn off music in settings, and also the ability to use the rear facing camera as well.

Having this update really does bring a lot more to this toy, especially those BB-8 sounds.