This weekend you might have seen Spencer FC Vs Sidemen United on YouTube and shortly before this, seen Spencer Owen give his first impressions of the new FIFA 16 Draft mode. If you don’t know much about Spencer “FC” Owen, then all you need to know is for him life’s a game called football and he has a massive social following.

On Twitter you will find over 160,000 followers and his YouTube channel can command 1 million video views. This is just what we saw with the Wembley Cup Spencer FC Vs Sidemen Utd final video within 48 hours, which you can watch the results for yourself with the first video below this article. 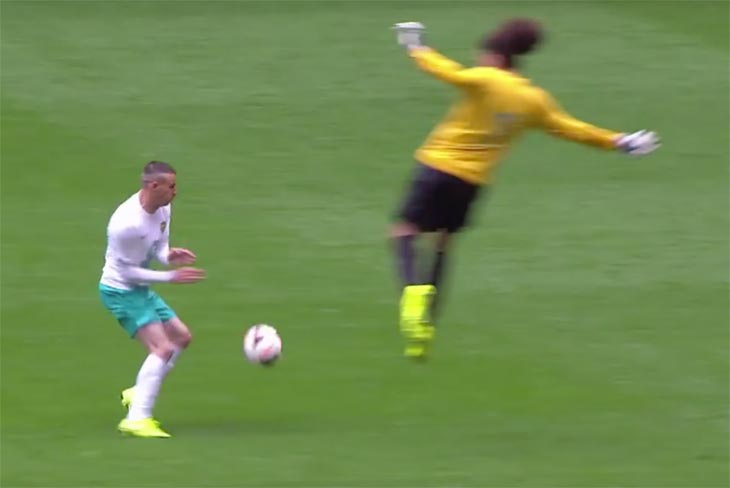 Spencer FC tackles FIFA 16 Draft Mode – following Gary Neville and Jamie Carragher going hands-on with FIFA 16, Spencer’s celebrity status continues with EA Sports allowing him to give his first impressions of Draft Mode. This was of course at Gamescom, but EA Sports FIFA highlighted the video in a tweet within the last day. 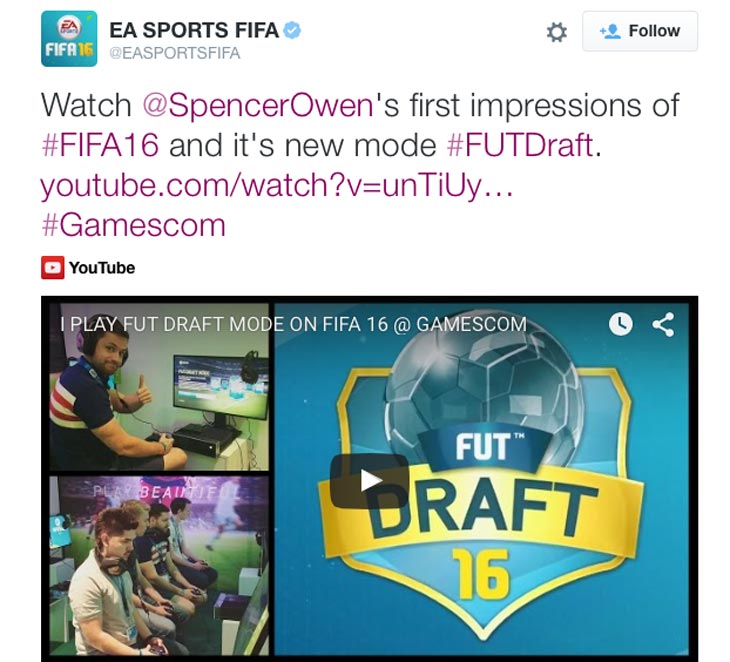 Helped by almost 1 million YouTube followers, the video has already been well viewed showing Spencer Owen playing the new Fifa 16 Ultimate Team Draft Mode. You will also see interviews with the creators of the game, especially with questions in regard to the changes seen with FIFA 16 seen so far. You can watch within the second video below.

Take a look at both videos and let us know what you think about FIFA 16’s new “Draft Mode”, and also the match between Spencer FC and Sidemen Utd?