There is nothing more annoying than getting a shiny new handset, only to find that it is not as fast as you had assumed. We can understand this being an issue with entry and mid-range smartphones, but not with the likes of the Galaxy S6. Samsung’s phones are well known for having more than their fair share of bloatware, and that’s not forgetting carriers adding their own as well.

Samsung did work hard on removing a lot of that bloatware for the S6 and S6 Edge, and so it was obvious that US carriers would also do the same. However, some of the changes are not what you would expect.

Speeding up the Samsung Galaxy S6 and Edge S6 is counter productive — BGR has taken a look at the changes AT&T, Sprint, T-Mobile and Verizon have made and they have certainly made some very strange modifications. 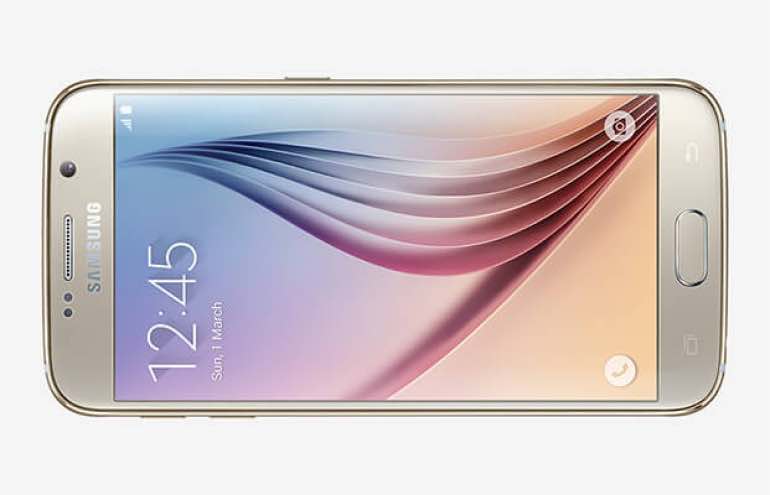 Take AT&T, they have removed Download Booster, which was a feature we enjoyed on the S5. With the loss of this feature it means that downloads could be a little slower, and that is without the loss of Smart Manager.

Next is T-Mobile, which is one of the purest versions of the bunch, although they have kept a lot of the pre-loaded Samsung software. Verizon has been very aggressive by removing many Microsoft features, as well as Smart Manager.

Sprint has also removed a few features, such as Download Booster, and has even removed the WiFi calling feature.

What worries us is that the Galaxy S6 you get from your carrier will not come with many of the improved features that Samsung promised to give you.