When Mazda brought out the RX-8 they hoped to rekindle the same magic they had with the RX-7, but it wasn’t to be. Don’t get us wrong, the RX-8 was a decent model, but it did have a few issues, such as not being very fuel-efficient, and also burning the oil a little.

Those are only a couple of reason why there is a need, no wait, a desire for an all-new RX-7, and there are no lack of rumors when it comes to a successor. We say this because a recent rumor suggests that a new Mazda RX-7 is in the works, although try not to get too excited because we could have a long wait.

According to Autocar, Mazda would like to revive the RX-7, but will want it to coincide with its 100th anniversary, which is not until 2020, which is another five years away. 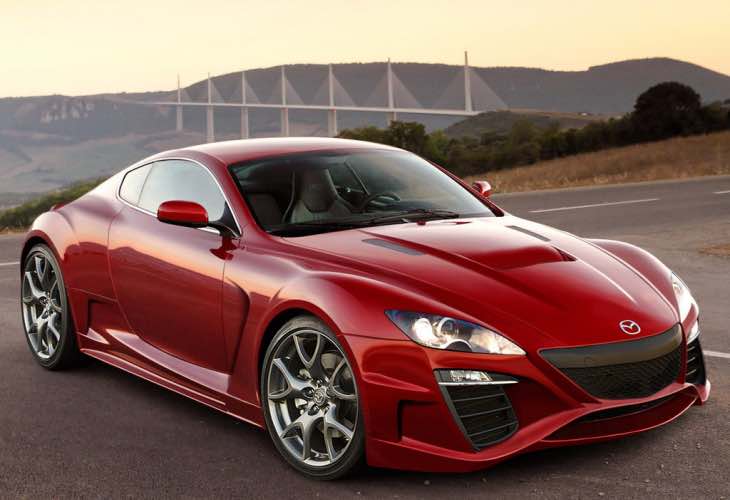 There had been rumors before that a new model would be released and make use if a 300-horsepower rotary engine, which would also offer increased fuel economy and burn less oil. That rumor circulated back in 2009, and another started to do the rounds in 2012 suggesting its release would be around 2017.

We cannot see 2017 being realistic, especially as Mazda remains quiet. However, we feel as though waiting another five years is too long, and would be fantastic if Mazda revived the RX7 around the same time Toyota launches the Supra — we can all dream.