With a little over a week to go until the 2015 Mobile World Congress, it comes as no surprise the likes of LG is already showing its hand by announcing four new midrange phones. However, a quick flick over their specs reveals a possible issue in terms of storage.

The four handsets in question are the LG Magna, Spirit, Leon and Joy, all of which vary in terms of size and key aspects of their specifications, such as battery.

First up is the LG Magna, which is the largest of the four with its 5-inch HD display, 1.2GHz to 1.3GHz processor, 8-megapixel camera at the rear and a 5-megapixel shooter up front. Then there is the 8GB of storage and 2,540mAh battery. 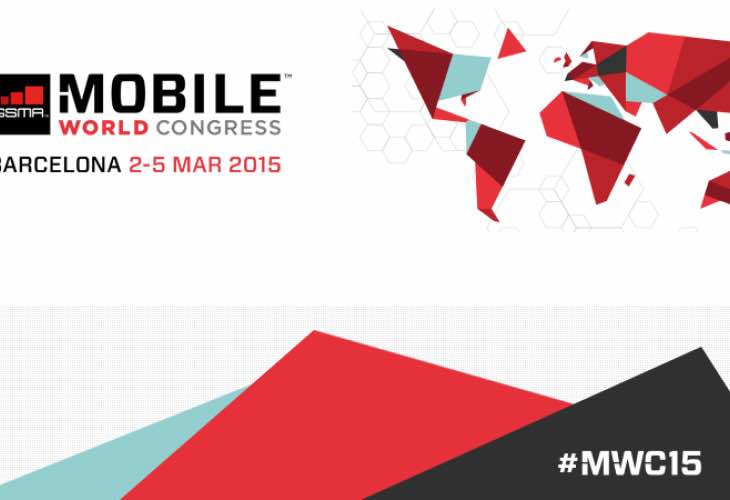 As for the other three, they are pretty much the same in terms of CPU, camera and storage, although the Spirit has a 4.7-inch HD display and 2,100mAh battery, the Leon 4.5-inch FWVGA and 1,900mAh battery. However, the Joy comes with either 4GB or 8GB of storage, 4.0-inch WVGA screen and the same battery capacity as the previous handset.

We can clearly see that many of you will have an issue with the low storage, and from what we can make out, there does not even seem to be external storage support. However, we should find out more the closer they are to their release, which we should learn come next week at MWC. For now we ask that you head over to Newswire.