The list of Android devices currently running the Marshmallow update is very low, as this is always the case when a new version of the mobile OS is released. It’s nothing like iOS, where Apple releases it to a majority of its mobile devices, although not the very old models for obvious reasons. However, the likes of Samsung, LG, HTC etc have been sharing its schedule as to when they plan to bring Android 6.0 to their devices.

What about Android Wear? – The LG Watch Urbane 2nd Edition LTE is the first watch to run Android 6.0 Marshmallow, and obviously, owners of some older Wear devices have been asking as to when they are likely to see the update.

Even though we are not able to share any specific Android Wear Marshmallow update release dates, we can tell you that information sent to Google Developers shows that Android Wear watches will be getting this update in the coming months. Ok, so this is not giving too much away, although if we read this right, then we could expect to see the update released very early in 2016. 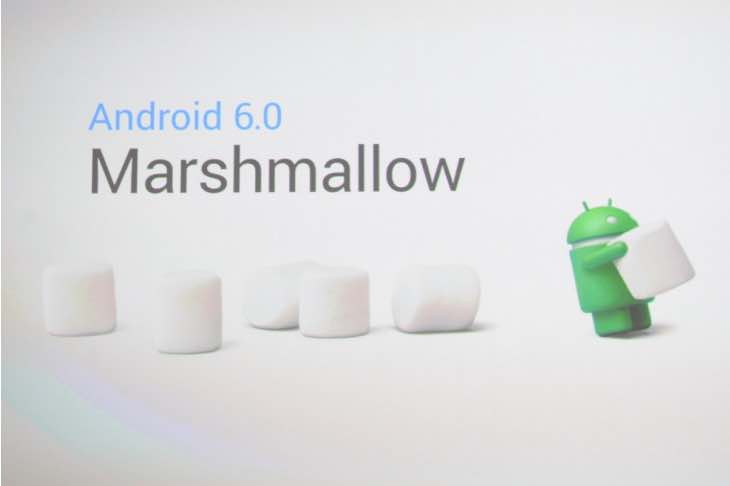 We can clearly see on the Android Developers page that while most Android Wear devices currently run API 22, API 23 SDK is now available.

Devs are being told that they need to make certain that all apps are able to support both API versions.

One question always being asked is Where’s My Android 6.0 Marshmallow Update? Thankfully, Know Your Mobile has been doing some digging around and has provided all the details you need to see how long you have to wait for the latest Android update to come to your mobile device.