We’re not sure why The Standard are reporting about a London student has developed a smartphone app to make it easier for delayed train commuters to claim for compensation, seeing as though it was released at the end of last year.

However, with that being said, we thought you might be interested to learn that the TrainTrick app has received an update, although only for the iOS version.

In the new Version 2.0.6 of TrainTrick, it now makes it even easier to claim from Southern Rail compensation for delays, along with other rail companies. The previous version had an issue when proving your ticket, but now this has been resolved, as on iTunes it states that,
For those that have a season ticket, “If you have an active season ticket (i.e. still in date) we’ll assume that that’s the ticket you’re putting in a claim for. If it’s a different ticket – just push the cancel claim x, and you can take a photo as normal.” 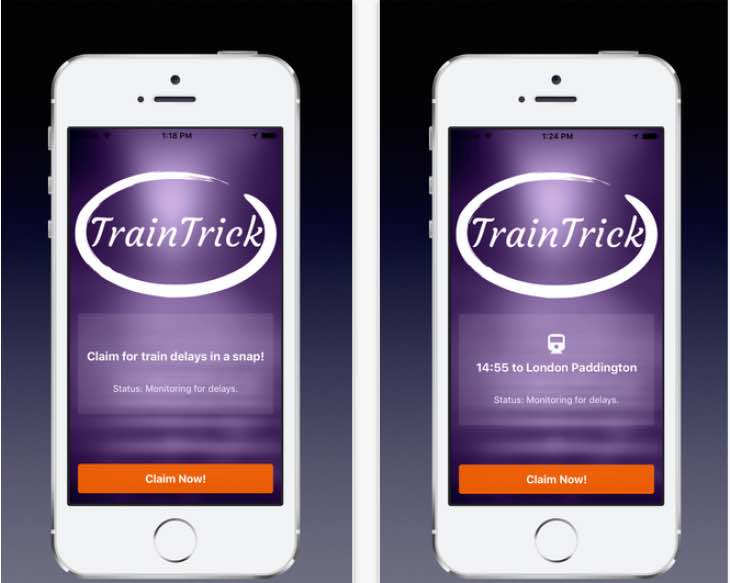 The thing is, these companies already have a huge sum of money put aside, yet they make it hard, and do not advertise how people can make a claim, and this is where this app comes in handy.

What’s good about the app is that it pressures UK train companies, and in the long run should help to improve the service. If you are not too worried about the compensation, then you could donate them to charity, although not too sure how many people will do that seeing as though they spend a small fortune on these season rail tickets.