A hugely popular iOS game which all ages can enjoy has recently been updated. SOS Penguin! has also won first place in ComboApp’s Holiday App awards and is available for owners of the iPhone, iPod Touch, and iPad.

Released by independent developer Stefan Mensen, the game has been designed for both adults and children to enjoy. The aim of the game is a set of deconstruction puzzles where players must remove various parts so their penguin lands safely below.

SOS Penguin starts off easy, but as you progress through the sixty levels it becomes more challenging.

Cartoon like graphics with unique music and audio accompany each level. There is a comical dialogue, and responsive yet simple touch controls to further improve the user’s experience.

A powerful in-game physics engine has also helped the game to become a massive hit on the iTunes App Store. Further additions and improvements are planned for the future. 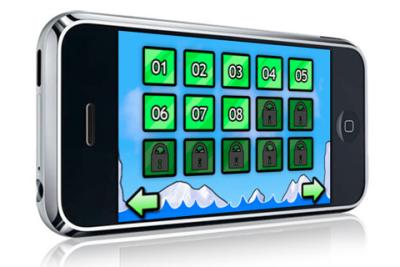