Sony has finally announced its 4K Ultra HD TV lineup for 2015, and we can say that a number of picture enhancing technologies have been incorporated into these new models. Over the years we have come to expect some beautiful TV designs from Sony, and from what we have seen, you will not be disappointed.

What makes these new models far better than their predecessors is the use of the new 4K Processor X1, which not only allows for greater picture quality, but also improves on the overall speed and Android features. 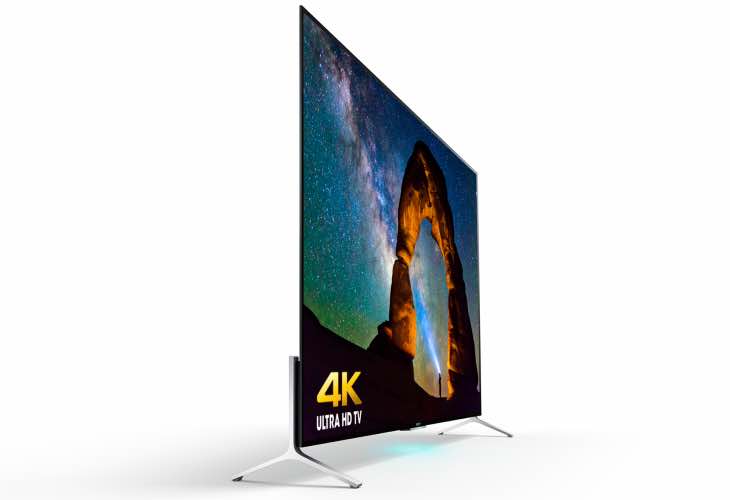 Sony’s new 2015 4K TV lineup availability — These new models will be available from May, although we are told that you can already pre-order them now. We have had trouble finding those pre-orders on the Sony, although the blog does state that you will also be able to get them from Amazon and Best Buy.

Three main differences with the 2015 lineup over last year are brilliant picture quality, a smarter TV and being ultra-thin. If your budget cannot stretch that much, then you could consider the Vizio M and Reference Series 4K TV lineup instead.