The 2016 Sony TV lineup is to grow that little bit more, as the Japanese consumer electronics company announced the BRAVIA Z Series 4K TVs. What’s so special about this new range we hear you say? Well they are described by Sony as the “ultimate 4K HDR Ultra HD TV.” Having said that, we are sure we have heard the likes of LG and Samsung say almost the same thing.

In all there are three new Sony Z Series TV models, and these are the XBR65Z9D, XBR75Z9D and the XBR100Z9D. However, while the former two are available to pre-order now, the later will not become available until later this year, although no date has been provided as yet. 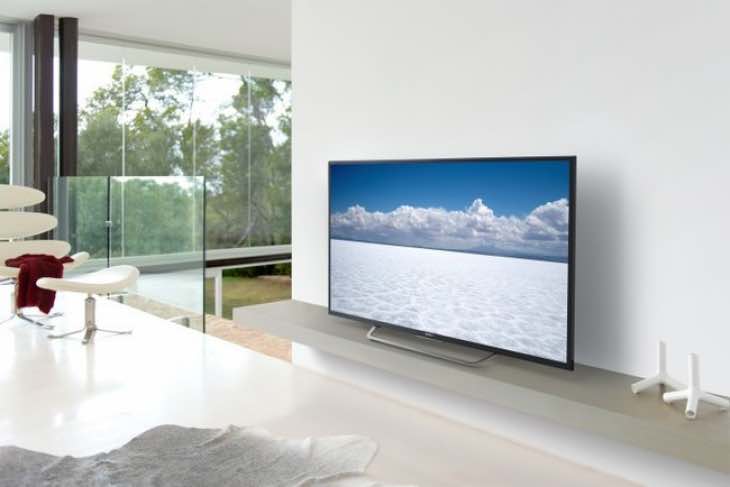 In terms of the Sony Z Series XBR65Z9D and XBR75Z9D pricing, the 65-inch model is to cost $4,000, and the price of the 75-inch version is $7,000. This is a lot of money to pay, and so we do kind of believe that these televisions will be something very special – and so we cannot wait until we see the first Sony Z Series reviews.

As for those all-important specs, we can tell you that the Z Series of TVs come packed with Sony’s Backlight Master Drive technology to help expand the brightness and contrast levels. They are also powered by a new 4K Processor X1 Extreme, which is said to help improve your viewing experience, not only that, but armed with a huge choice of apps, this truly is a TV packed with features for consumers that enjoy gaming and online services.

Full details can be found on Sony Press Centre.