For those of you that presume Sony will release their Xperia Z5 tablet next, then you may want to look back to previous generations to see why this may not be the case.

The Z2 tablet was released in 2014, but skipped a generation in 2015 and went straight to the Z4, and so we can only presume that Sony will release the Z6 tablet instead of the Z5.

As for the release date of the Sony Xperia Z6 tablet, we suspect it will happen this month, April. The past two years Sony have released their new Xperia Z tablet in March, and now that month has come and gone, we can only presume that they have something planned for this month instead. 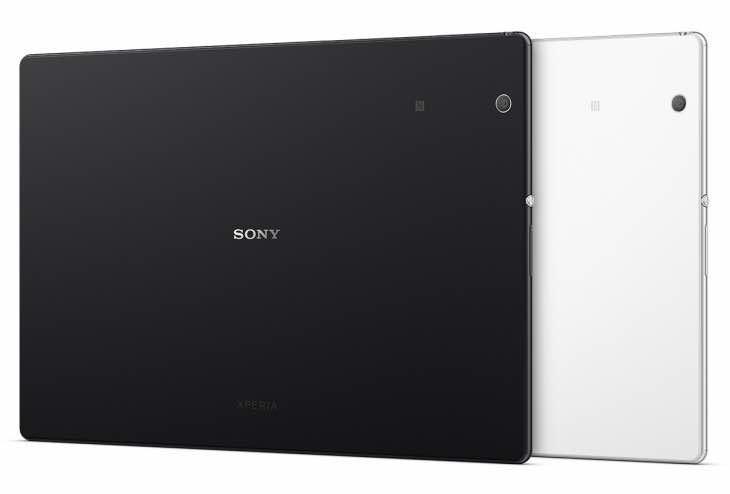 Nothing is really known about the Z6, yes we still presume it will be the name and not the Z5, although there have been a few suggestions as to what it could be made from. The polycarbonate back is not very popular and so we hope that Sony stick to either a metal or glass back finish this time.

The overall design needs to be looked at as well, as Sony needs to make certain that they go with a stylish design, considering this is a more high-end tablet, and so needs to have a more premium look.

As for the hardware, the Z4 only has a 34GB onboard storage option, and so there really needs to be a 64GB option at least. The screen also needs to be improved because while it is crisper than the iPad Air 2 display, it does lack brightness.

A fingerprint scanner would also be a great idea seeing as though so many other tablets and smartphones are adding this tech.