For some strange reason some of you had thought that Sony would announce the Xperia Z6 at WWDC 2016, although we had already presumed this would take place later this year. What Sony did do though was announce a new range of phones, and this was the X Series.

While this is all well and good and seen as a positive, there are those that believe that the Sony Xperia Z6 release is in jeopardy because some people believe the Z Series has now replaced the X Series. 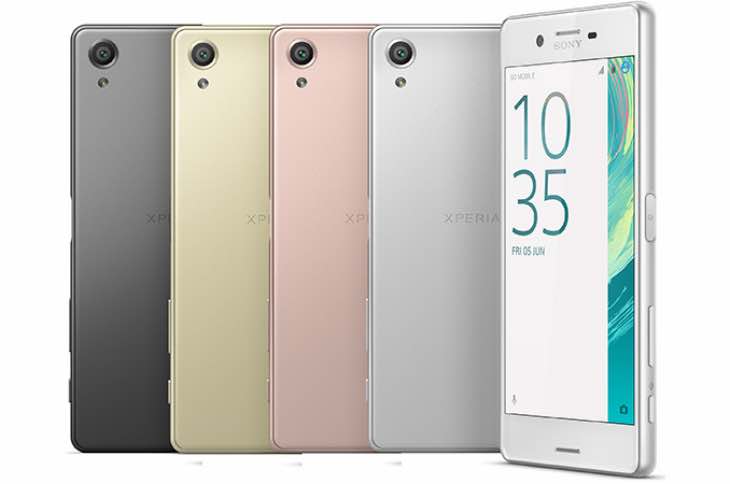 We really don’t know what to make of this, but a Sony Mobile Facebook page in Europe has put a cat among the pigeons so to speak following a comment from a reader, and also a reply from a Sony rep.

According to the post that had been put up on Reddit, a fan had asked if the Xperia X Series was replaying the Z Series, and the reply came back saying that there will be no Z6, as the new range now fulfills customer needs.

It is worth pointing out that Sony has yet to announce that the Z6 will not be released, and so it makes us wonder if Sony would do such a thing?