Rumors had begun to circulate that Sony was to start making their own chipset, which would have meant a complete different processor for the Sony Xperia Z6, the new smartphone from the consumer electronics maker. However, it now turns out that the claims were in fact false. This does not come as any surprise to us really, seeing though these are not exactly the most popular handsets on the market, and so using its own resources to make its own chipsets would have been a huge undertaking.

When it comes to the actual Sony Xperia Z6 release date, there is a huge question mark here because the company seems to have chosen a silly release cycle of every six months or so, meaning there is not much change between the newer generation models. 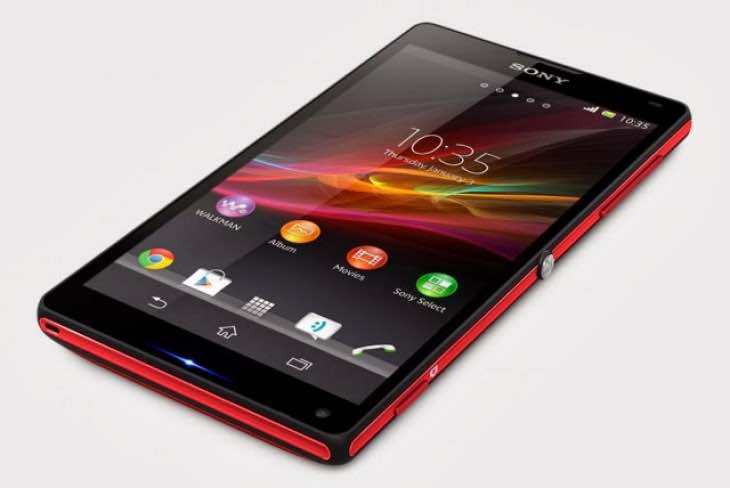 There is a possibility that the next Xperia smartphone could be announced at MWC 2016 in February. However, if Sony is serious about its handsets, then maybe they should delay it next year, although there have been suggestions that Sony could push the release of the Z6 back to the second-half of 2016 – which to us would make perfect sense.

As for the design of the Xperia Z6, we would like to see something complete different, but we suspect that Sony will stick with its recognizable design, which will certainly divide option. One thing we do know though, and is that the new model will pack an even better camera, although will be interesting to see how much of an upgrade it will be compared to the current model.