Whenever we watch those TV shows that looks back at technology, the current smartphone battery life is always being ridiculed when compared to how long the 3310 battery lasted, along with other such models. People would say they could come back several years on, turn the phone back on and it would still have a decent amount of battery life left.

Current smartphone makers are always looking for ways to improve battery life, although they are only minor tweaks and so are not overly effective. However, Sony researchers are looking into new ways to increase battery life for its Sony Xperia handsets by at least 40 percent. 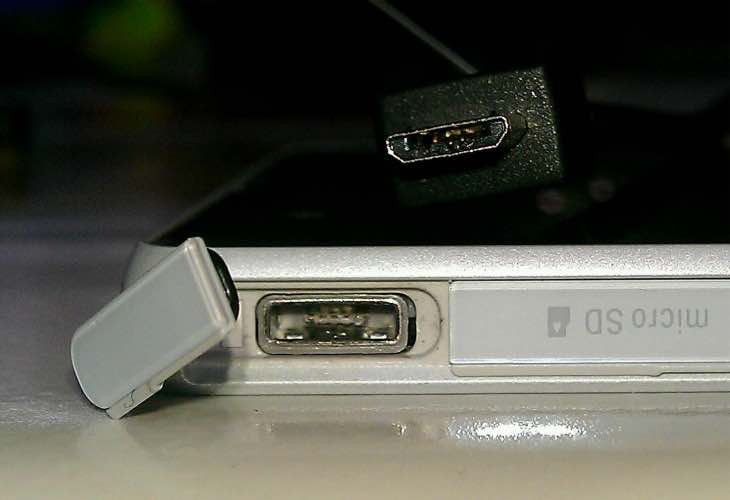 Don’t get too excited – If you were hoping to see the Sony Xperia Z6 benefit from a 40 percent increase in battery life, then we have some bad news because the report suggests this new battery technology will not be available in Sony handsets until 2020 at least.

With this being the case, then we suspect it will be the Sony Xperia Z10 that will come with superior battery life. The new technology currently being developed is magnesium-sulfur batteries. Without the use of lithium, these batteries will be cheaper, safer and long-lasting, but there is still a long way to go for its development.