The Sony IFA 2015 live event will being at 3PM UK time today, and we already know that Sony will use the stage in Berlin to reveal its three new handsets, the Sony Xperia Z5, the Compact, model and also the larger Premium Z5 handset.

With less than an hour to go we bet it will not be long after the event that people will be looking for Sony Xperia Z5 reviews, but we are not certain how long you will have to wait for those hands-on reviews — although some people could be sitting on their review waiting for the go-ahead. 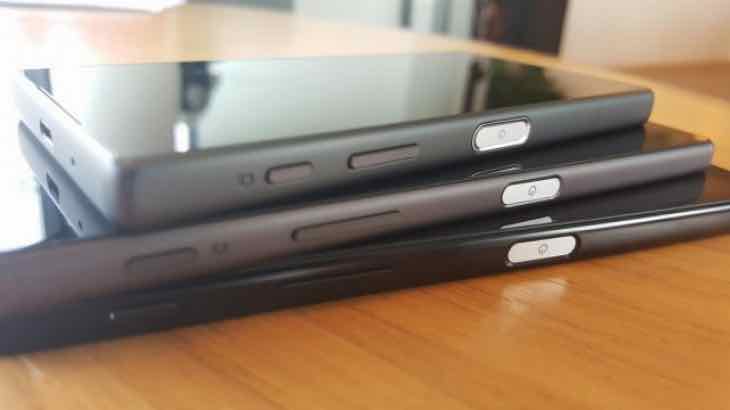 We say this because there is already a Sony Xperia Z5 review of its design from a series of photos that were leaked yesterday. This is the first time we have been given an up close and personal look at all three versions of this new range.

These are the best shots we have seen of the new Sony Xperia Z5 range so far, and gives you a much clearer picture of its design, and so people will now be able to come to their own conclusion as to whether Sony has done enough in terms of outdoing the competition in the looks department.

Ok, so we know there is more to these handsets than design alone, but we will have to wait until after todays Sony IFA 2015 live event to draw our own conclusions.