When it comes to the Sony Xperia handset lineup, there is no denying that some people are confused by it, this is because the Z4 was meant to be released, but in certain countries it was actually released as the Z3+. This might not sound too confusing, but when you then read reports that the Sony Xperia Z5 could be release in this quarter, you do start to scratch your head a little.

A new rumor has surfaced that is suggesting that the Sony Xperia Z5 release date could be in September, which would put it in direct competition with the iPhone 6S. We know that this phone would always want to compete with a new iPhone, but not sure releasing it around the same time is wise, as all eyes will be on Apple. 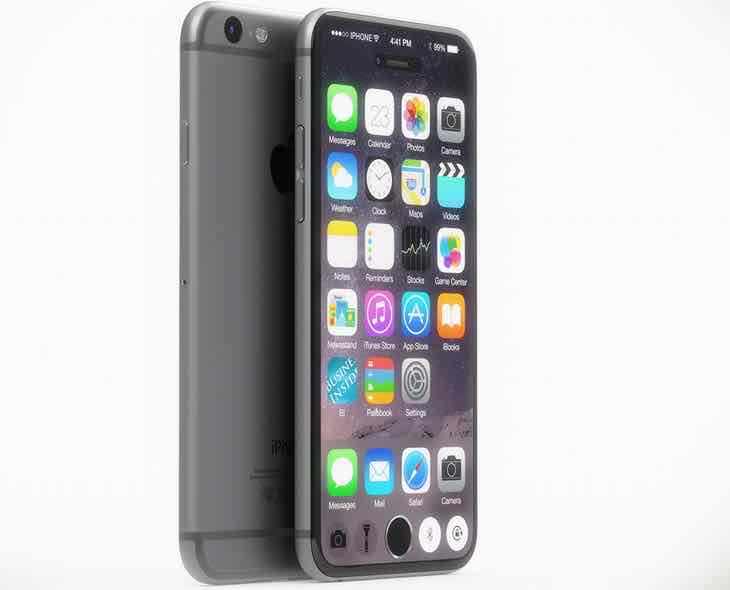 We know that this will not apply to Android users, as they are not interested in a new iPhone, but the media does give new Apple product launches more attention.

The new Xperia model could be announced during IFA and released right away, although we are not so sure. We suspect that even if it is announced during the event that runs from September 4th to the 9th, then its release could happen at the end of that month to give people time to prepare.

There is even said to be three variants of the Xperia Z5, these are the Standard model, the Compact and Ultra, and will come with a new Snapdragon 820 processor to overcome the overheating issues of the Z3+ caused by the 810 processor.

We are not too certain why it would need 4GB of RAM, as this is another rumor, as is the large 4500mAh battery, which will make it far more impressive in terms of battery life compared to the Samsung Galaxy S6

Do you believe this rumor, and if so, which of the three models above would you rather?