We had assumed that Sony would’ve released the Xperia Z5 tablet earlier this year, around March, but as yet it’s been a no show. With this is mind there has been speculation that the Japanese consumer electronics makers may skip that generation and jump ahead to the Z6 tablet instead.

The reason we mention this is because Sony has been sending out invites to a press conference to IFA 2016, and while we cannot be certain what product launches we are likely to see, we hold out hope that it will be the Xperia Z5, or possibly the Z6 tablet September launch event. 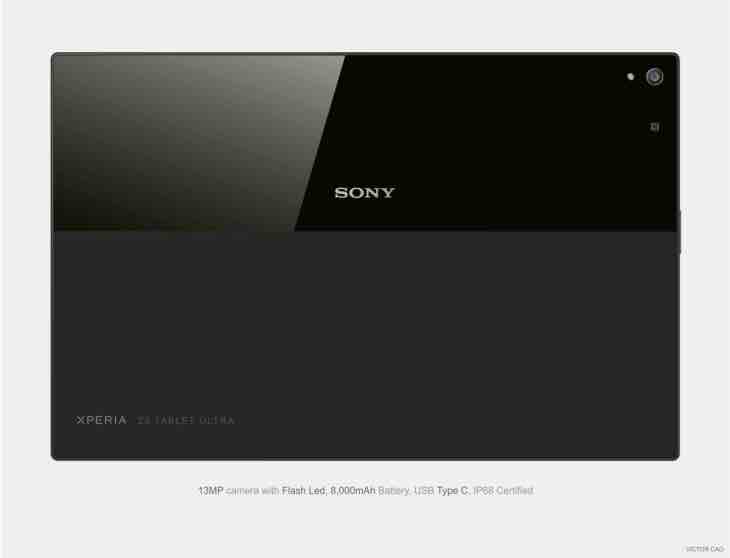 The invite states that the event will be held on September 1, and starts at 1pm. Like we said, we are not sure what will be announced, but we could also see new TVs, smartphones, headphones, cameras or even the rumoured PlayStation VR, or Sony Xperia XR?

We know the launch lineup will be huge and varied judging by the images on the press invites, but we can already tell that many of you would love to see Sony finally bring out a new slate seeing as though it’s been almost a year and half since the last one. We’d also love to see the worldwide release of the X3000 action cam, as this will surely give GoPro a run for their money.