It was only a couple of days ago when an app had supposedly leaked the upcoming Sony Xperia Z4 tablet, and so started the rumors off about what to expect from the new mobile device. At the time Sony never confirmed if this was the real deal or not, although surely it is now the company has teased an image with the tagline ‘Slimmer. Lighter. Brighter’?

The image that was shared on Sony’s Xperia Twitter page shows a mobile device that is rather slim and from the looks of it very easy to hold in one hand, and here is where the problem lies.

We have already seen several comments being made across the Internet that the new tablet from Sony could be too fragile and delicate, even more so than the Z3 tablet. It is for this reason why there could be a huge demand for Sony Xperia Z4 tablet cases, as a way to add bulk. 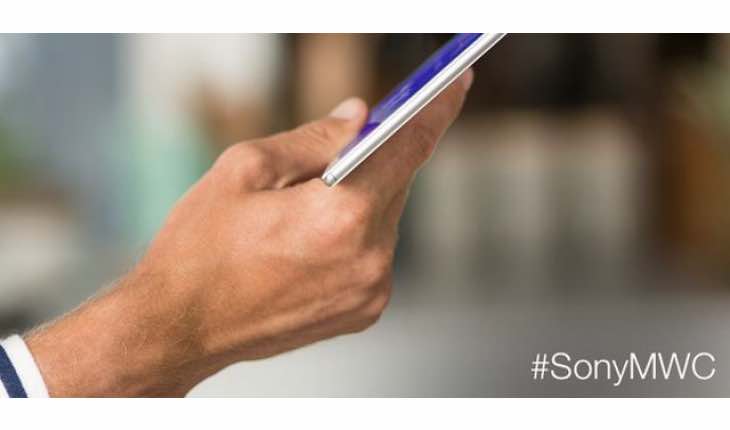 Ok, so we know that some of you will not want to cover your Sony Xperia Z4 tablet with a selection of cases and covers, but you might not have a choice if too fragile.

This is not so much of an issue if you don’t need to use it while out and about, and so will be able to show of its thin and light design, but if you are out a lot, then you will have no choice but to cover up its beauty.

Anyway, while we still do not know if it is the Sony Xperia Z4 tablet or not, we don’t have long to wait, as Sony is ready to make the announcement on March 2nd, 2015, which is this coming Monday.