Even though the Sony Xperia Z3 Compact is already available to purchase in the UK, we do find it strange how they do not have any supported accessories on the official website. However, we suspect this will change once it gets its official release, which should not be too long now. Cases will be the most sought after accessories because even though the handset is waterproof, it will still need protecting.

Most desired Sony Xperia Z3 Compact cases – To get an idea of what cases Xperia Z3 Compact smartphone owners would like to see it is easier to go back on past devices, such as the Z1 Compact. Two pop out at us right away, and those are the Flip Case and Frost Cover, both of which are by Krusell. 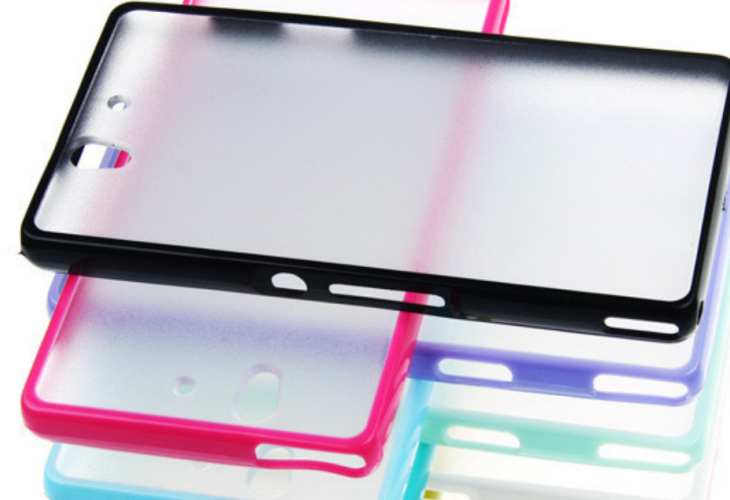 First up is the Krusell FrostCover, which if it were to be made for the new Xperia Z3 Compact handset, then it could come in a choice of 3 colors. It would be easier to describe this as a bumper with a rear cover, which could show the scratches more. This case will bring a frosty feel to your handsets, while giving it a burst of color at the same time.

The Krusell MalmÃ¶ FlipCase currently comes in a choice of 7 colors and is beautifully crafted with textured material. The case is slim to help showcase the handsets design and has that classic look perfect for everyday use. If this were to be made for the Z3 Compact smartphone, then we expect it to come with pretty much the same features as the version of the Z1, such as being able to talk with the cover closed, a slot for a credit or debit card, magnetic closure and a superior fit.

Do you think we are likely to see these two cases released for the new Sony Xperia Z3 Compact phone?