With a little over four weeks until the media descend on Barcelona for the 2014 MWC there has been a great deal of speculation as to what smartphones and tablets will be unveiled at the event. There is so much to look forward to, and one tablet that we do hope will make an appearance is the all-new Nexus 10, but this is turning into an elusive device, so let’s hope all that will change later this month.

There have been rumors to suggest that the Galaxy S5 will get its debut during MWC seeing as though some people would have you believe it will be released earlier than the S4 was last year. However, there is no proof of this and no doubt Samsung will hold its own event like last year — just hope the presenters are not as wooden.

When it comes to three likely handsets that could make an appearance at the Mobile World Congress, then three of the other most talked about are the Sony Xperia Z2, HTC M8 and the LG G3.

Before we get started we would just like to say that none of these companies have hinted that they will debut these smartphones, but rumors of their existence and possible specs have started to increase, and therefore gives many of us the impression that they have something planned, although we know how the game works and so have to take these rumors with a grain of salt.

Having said that, with four weeks to go until the start of MWC 2014 we thought we would remind you of the projected specs for each handset.

Possible Sony Xperia Z2 specs — We suspect that Sony will opt for a 5.2-inch Full HD display with a resolution of 2,560Ã—1,440, then there is rumored to be a quad-core Qualcomm Snapdragon 800 processor with a clock speed of 2.3GHz, 3GB of RAM, a 20.7-megapixel main camera, a massive 3,700mAh battery and Android 4.3 Jelly Bean, although this could be upgraded to 4.4 KitKat, depending when its release date will be.

Projected HTC M8 specs — Moving on to the expected features of the M8, we can see that this could pack as big of a punch as the Z2, although these are only rumors after all. We say this because this HTC One successor could come with the same processor as the Z2 and the same amount of RAM. However, it might only pack a 2,900mAh battery, which is surprising because we would have assumed HTC would have increased it. 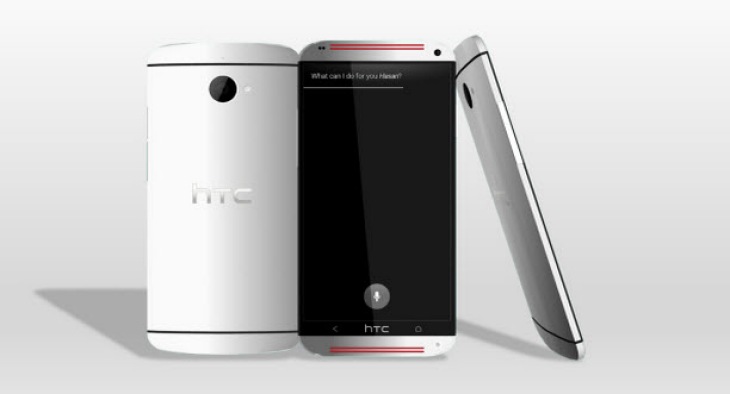 Display wise, its widely suggested that this will be increased to 5 inches rather than 4.7 inches of the current model, and so should offer the same 1,080Ã—1,920 resolution.

The LG G2 had promised to be a heavy hitter in the smartphone market but could never compete with the Galaxy S4. However, with rumors to suggest LG will bring the release of its successor forward, we could be in for a closer fight — highly doubtful though.

Conceivable LG G3 specs — The LG G3 could come with a 5.5-inch IPS display with a screen resolution of 2,560Ã—1,440 and is expcted to also share the same processor as the other two handsets, although with a slightly slower clock speed of 2.26GHz, but 3GB of RAM is an almost certain. 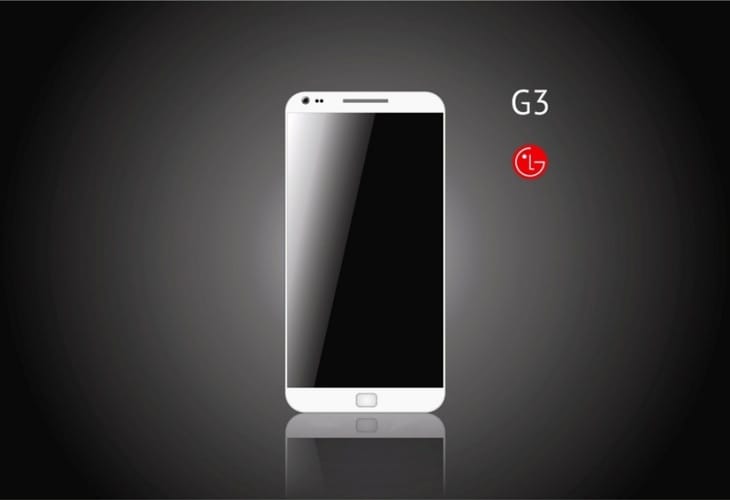 Camera wise the LG G3 could pack a 16-megapixel shooter and we know its low-light quality will be right up there. As for the OS, it’s most likely that the LG G3 will make use of Android 4.4 KitKat.

From what we know these three handsets will be very similar in terms of specs, but we will just have to wait and see. As for the Sony Xperia Z2, HTC M8 and LG G3 release dates, let’s hope that MWC brings us some insight.