The Sony Xperia Z2 tablet has now landed in the UK and it is being widely compared to the iPad Air in terms of both pricing and specs. We are going to take a look at both and compare the best bits from each, giving you an idea of which one could be more advantageous to buy or if you should be waiting for a new model instead.

We will begin with the prices, the Sony Xperia Z2 tablet is currently retailing for £399 for a 16 GB model. In contrast this is exactly the same price and storage capacity for the iPad Air, you can get the Z2 with 4G for £499 which is the equivalent of the cellular Apple tablet.

The iPad air has a 9.4 inch retina display vs. the Xperia’s 10 inch full HD screen, both produce stunningly clear images. In terms of power, the Z2 runs off a quad-core Snapdragon 801 processor with 3 GB or RAM, the iPad Air features Apple’s A7 processing chip and just the 1 GB or RAM. The Z2 uses Android version 4.2.2 Kitkat, the Air comes loaded with iOS 7. 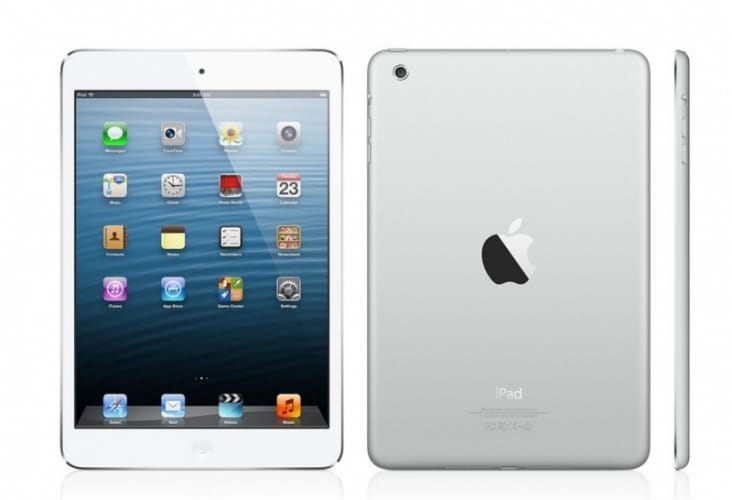 The Z2 also features an extended 3 year warranty option for just an extra penny, the iPad Air comes with the standard 1 year guarantee. On the face of it the Xperia tablet looks a better choice as a result of newer and better specs for the same price. For those who simply prefer iOS to Android and love the Apple brand, it could be worth holding out until September time for the likely Air 2 release.

Which tablet do you prefer and which do you own or plan to buy?