Over the past few weeks we have seen rumors of the Sony Castor, which is said to be an Android based tablet. Tentative specs were leaked and we now have a good idea of what this device will actually be, as some news has come to light suggesting that it is the Sony Xperia Z2 tablet.

We can’t know for certain if this will be the final name of Sony’s next tablet until MWC, but we can go over what is believed to be the Sony Xperia Z2 tablet specs, which begins with its 10.1-inch 1920 x 1200 Triluminos display.

It does come with some improved hardware over its predecessor, such as a Qualcomm Snapdragon 800 2.3GHz quad-core processor, 3GB of RAM an 8-megapixel rear-facing camera and a 2-megapixel front-facing shooter. The Sony Xperia Z2 battery is expected to be 6,000mAh and so should have a decent amount of life. 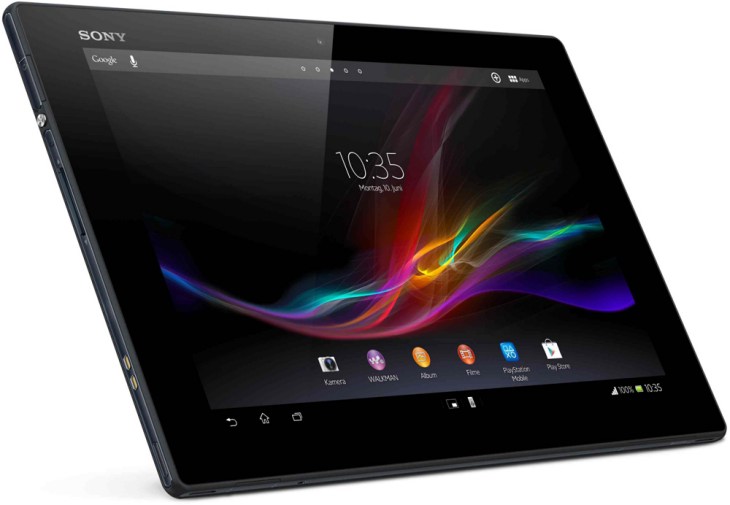 There is a small concern with storage though as the upcoming Z2 tablet will come with a 16GB storage capacity, which to us just seems far too small for this day and age. Okay, so we know there’s the option to increase this with a microSD card, but it still seems as though Sony is cutting corners.

The new Sony tablet is expected to run on Android 4.4 KitKat and will come in a choice of Wi-Fi only or 4G and Wi-Fi.

According to a recent tweet the Sony Xperia Z2 tablet will measure just 6.4mm thick, making it a very thin tablet indeed.

It seems to us that Sony may have gone a little conservative on the specs of this upcoming tablet, especially in the storage department. Another worrying factor is how the new Z2 tablet specs could be very similar to its smartphone counterpart.