The release date for the Sony XBR65Z9D and XBR75Z9D 4K TV model is not yet known to us, although we do know that it will be during the fall – so not too long to wait. However, the new Z series TVs from Sony are now up for pre-order, and so is just an excuse to spend a huge sum of money on these televisions that look almost as good in terms of picture quality as OLED.

We very much doubt that there will be too many people pre-ordering one of these new TV models from the likes of Amazon and Best Buy just yet, as it’s a lot of money to part with when there are now Sony XBR65Z9D and XBR75Z9D 4K TV reviews, and so wait in anticipation for a hands-on review – even more so that the series could actually outperform LG OLED TV. 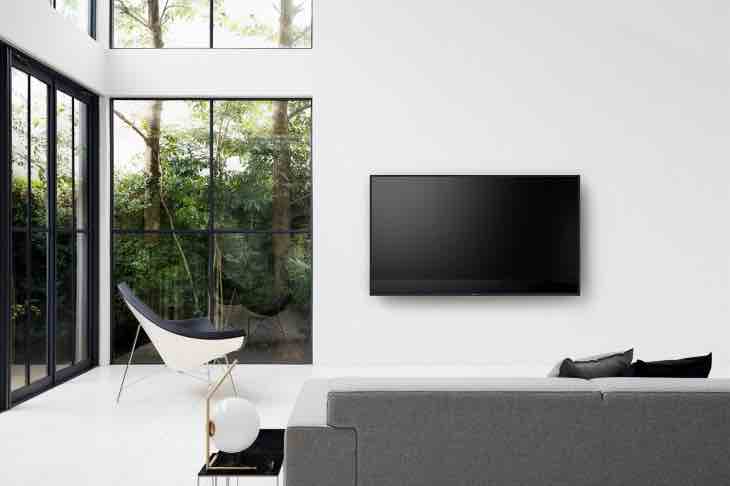 Sony must have a lot of faith in the technology considering the price of the new series, and the fact that the price of OLED TVs are falling all the time. However, we know through experience that Sony has a good track record with image quality, and so we really cannot wait to see those first hands-on reviews. You have to wonder why Sony have not sent out any review units yet, seeing as though they are so confidant that the XBRZ9D Series will outperform many OLED TV models?

The reviews for OLED do still impress, and so Sony does have its work cut out, but with an array of LED backlights, an X1 Extreme 4K HDR processor and realistic detailed images from the display, you have to say, Sony could be onto something seeing as though OLED is still very expensive to manufacturer.