We have already given you some insight on some of the Samsung 4K TV models that will be available this month for a cut price, but now we turn our attention to see what Sony has to offer in the 4K category as well.

Specifically, we now have a look at some Sony XBR55X850C 55-inch 4K TV reviews as this model could be on offer at certain retailers with a big discount.

Sony are no newcomers to the 4K market and the Sony X850C series is easily one of the most popular 4K models out of their entire range.

Sony XBR55X850C specs are truly impressive as they include a 55-inch LED TRILUMINOS 3D display with a 3840 x 2160 resolution and a powerful 4K Processor X1 to offer superior picture quality. 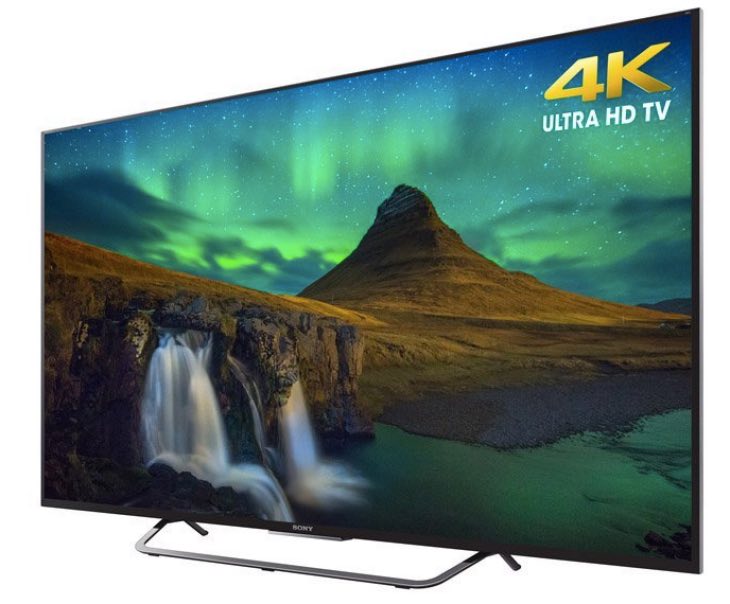 The X1 chip can upscale standard definition content to 4K quality and to give you a look at how this works in detail, watch the included video which we have added below for a better idea.

Simply put this model is a behemoth when it comes to multimedia features and everything you want is available at your fingertips – the web browser is also an Opera browser built-in to the OS.

There’s also unique picture models for specifically playing games and when watching live football – so a dream for sports fans and gamers who have a PS4 or Xbox One at the ready. 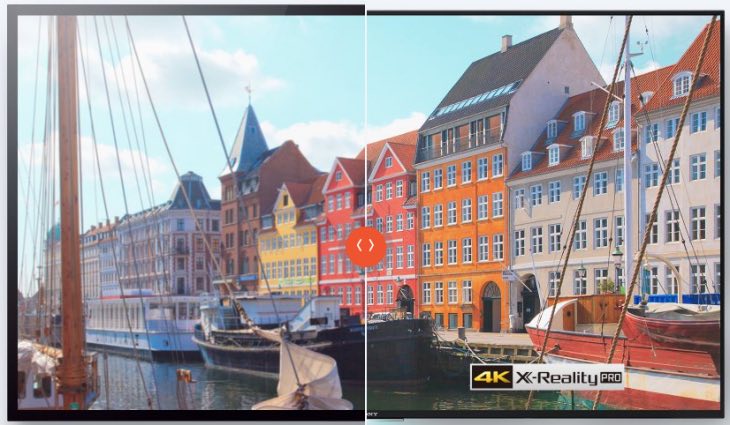 This is only an overview of what this TV can do though, so you should head to the detailed breakdown of Sony XBR55X850C tech specs here to get a closer insight.

The Sony XBR55X850C reviews are stunning as well, as the majority of feedback that we have seen online suggests that this is one killer TV that is well worth the $1000+ price tag that retailers are selling for.

To give you an idea of this, check out some Sony X850C reviews at Amazon, Best Buy, 4K.com and through Sony’s direct website listing for further information.

Are you blown away by what this Sony 55″ Class LED Smart 3D 4K Ultra HD TV has to offer? Let us know if you are considering a purchase and if you have any questions on this model below.