For those of you who take a big interest in the online and digital world of music, you might want to prepare for battle as it seems two of the biggest providers of music Sony and Apple are about to launch a full scale war on each other.

This news is thanks to an article at Apple Insider, who say Sony are firing back at Apple after their e-reader app for the iPad was rejected by them as it didn’t comply with the iTunes App Store rules. In response to this Sony are now threatening to withdraw from iTunes altogether along with its other applications.

Sony Computer Entertainment’s Chief Executive Michal Ephraim has been speaking to Australian media about its new Music Unlimited service which was released late last year. The Age who report this news say that Ephraim hopes the new music subscription service from Sony will compete with Apple’s iTunes Music Store. 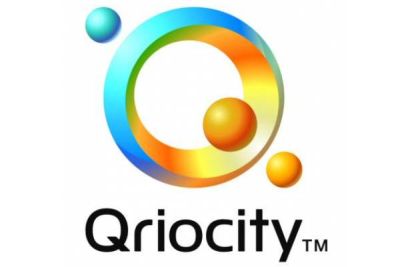 This just adding to the speculation that the two giants want war. Sony’s Music Unlimited has a library of 6 million tracks and enables streaming to PS3 consoles, Sony TVs, Blu-Ray players and PSPs. This against iTunes library of over 13 million tracks.

Who do you think would benefit most from a war like this? Which music store will you use?