Sony lifted the lid of their VR device this week as expected, unveiling their prototype as Project Morpheus. This virtual reality headset which will work with the PS4 will reportedly have a multiplayer focus, taking competitive gaming to a new dimension.

Project Morpheus has been in development for 3 years and is by no means in its final form; however those lucky enough to get hands on time with the device were very impressed. Sony London Studio director Dave Raynard has said that he expects “a lot of VR multiplayer and that Sony sees a lot of value in its features.”

Multiplayer is arguably at the forefront of today’s major video games anyway, adding a VR option would create an immersive experience like no other. The sticking point is likely to be the cost of Project Morpheus when it releases in its full form further down the line. A very high price would limit the VR playing community, we will find out more in the future however. 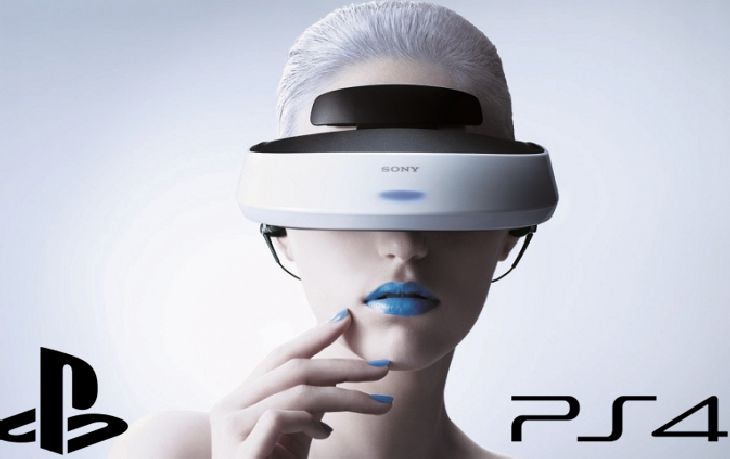 Raynard suggested that the best way to get more people involved in virtual reality when it arrives publicly is on a pass and play basis. Sony want to implement a social experience to Project Morpheus, with talk of a companion app being released to control the VR environment. Guests at GDC can test out the headset which features 4 options, one being deep underwater in a shark cage.

The companion app would enable users to manage the effects and sounds featured during their VR experience, for example you could trigger sounds or control the behavior of the shark. The app would presumably be in the hands of another person to add unpredictability. Further testing and development will continue on the Oculus Rift rival, we await the final product in hopefully the not so far future.

What are your first impressions on Sony’s VR device, will it be an instant success because of the planned multiplayer focus?