Sony have had to issue a recall for some of there VAIO laptops because of a risk of them overheating, an issue that arrises from faulty Panasonic lithium-ion battery packs. It’s obvious that Sony would want to get on top of this issue because it does pose a fire risk.

There are 1,700 units being recalled in all, but thankfully there has not been any reports of injuries – so looks like Sony has reacted just in time, as we all know how dangerous such issues have been in the past.

You may wonder why Sony is issuing such a recall when they sold the VAIO business back in 2014? Well the answer is rather simple, as the affected models are those from before the date they sold. 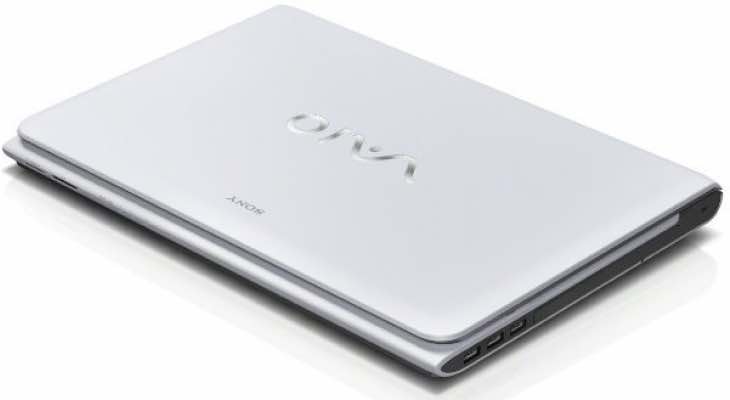 Sony VAIO laptop recall model list – There are 19 models in all, and they are as follows.

These model laptops were sold at both Best Buy and Sony retail stores, along with several others. The Sony Store also sold them, and in terms of the affected dates, it’s from February 2013 through October 2013. For more details visit PR Newswire.