In a week where Microsoft announced Games with Gold for September with Prison Architect and Livelock, Sony has just stunned PlayStation gamers with an extremely impressive lineup for September’s PlayStation Plus.

It’s now been confirmed that players will be getting Destiny 2, as well as God of War 3 Remastered. As a rare treat though, Destiny 2 is available right now to download meaning you won’t have to wait until the usual first Tuesday of the month schedule that Sony always sticks to. 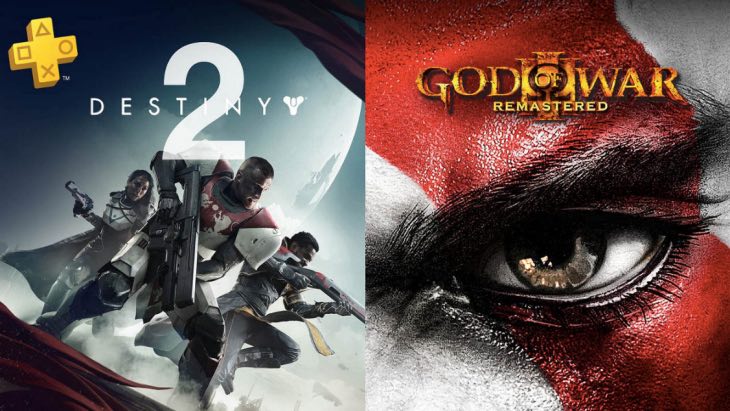 We have a feeling that this early access to Destiny will be part of a deal with Bungie so that Playstation Plus users will be able to jump straight into the Gambit trial this weekend and ultimately decide if they want to purchase Forsaken or not.

God of War 3 Remastered is not a bad secondary game either, so there’s plenty to keep PlayStation gamers busy this September.

Say hello to your PS Plus games for September! #Destiny2 and #GodofWar III Remastered lead the line up.

And surprise! Destiny 2 will be available today so you can dive in and start building your power level immediately: https://t.co/4cpam0UVvG pic.twitter.com/OQHbxj9wnJ

Is this one of the best PS Plus lineups that you have ever seen since subscribing? Let us know your thoughts on Destiny 2 being included.