The smartwatch market has really taken off, and even though the Apple Watch is the newcomer, it has beaten all other model sales combined over the past few months. However, as not all people are Apple fans there are so many other choices, such as the Sony SWR50 SmartWatch 3 in Black. One of the reasons why this is so popular is because of its robust design build. However, we have a feeling that its reasonable price has another reason to do with its popularity.

Ok, so we know that it does not look as good as the Apple Watch, Moto 360 or even the LG G Watch R, but Sony wanted to offer their customers something different, as they did not want to be seen as following their rivals.

Even though this is not a new model, the Sony SWR50 SmartWatch 3 will still prove very popular because it will make an ideal Christmas gift. This is because we know how much weight people put on over the Holiday season, and with it coming with a host of features to help you lose weight, along with a probably price drop, you could do a lot worse than this model. 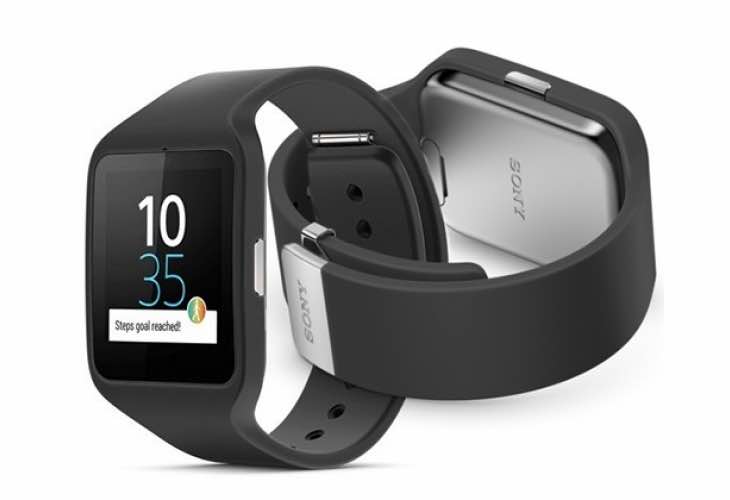 The main specs and features for the SWR50 are a 1.2GHz ARM Cortex A8 processor, 4GB of storage, 512GB of RAM, Android Wear OS, Bluetooth 4.0, NFC, USB, a 1.6-inch touchscreen LCD screen, a 420mAh battery capacity, which should be good enough for up to 2 days of typical usage.

Other features include being Water resistant, answer and make calls, read and reply to text messages, Accelerometer for fitness tracking, Heart rate monitor and so much more.

If were were to offer a Sony SWR50 SmartWatch 3 review based on the pros and cons of this model, then we would have to say that its performance is slick, we love the built in GPS, the screen is very good and it has a MicroUSB charger. However, some might argue that its design is not that stylish, the GPS performance is not that great, the charging port can be a little awkward for some people and it comes with a non-standerd strap.

To help you get a better idea, we have embedded a video review for your viewing pleasure below.