It was known towards the end of last year that Sony was to release a successor to the RX1R, which is known as the RX1R II. However, at that time we did not know the date it would become available to buy, although we do now, along with a few other important bits of information.

Three Sony RX1R II pre-order options – The first option is that you can pre-order this latest Sony camera from Amazon, the others are Adorama, and finally, B&H. All three of these retailers allow for you to order the RX1R II in advance to make certain you are one of the first to get your hands on this new model.

As for the Sony RX1R II price, this is very much the same across all three retailers, which is just less than $3,300. This does seem rather expensive, especially as you can now pick up the original RX1 for $1,695 from B&H. 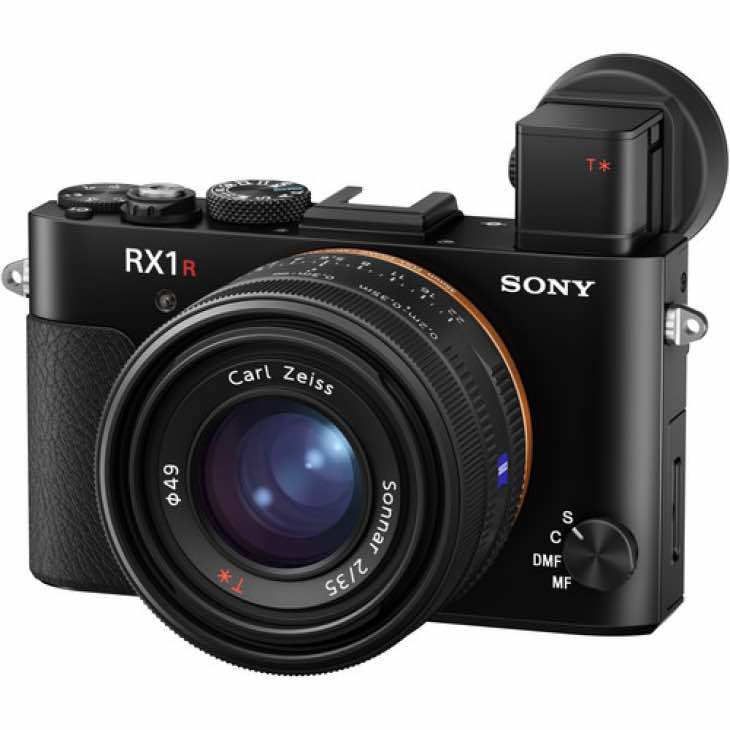 What you get for your money in terms of the most important RX1R II specs – The first and most impressive thing about this camera is its 42-megapixel Full-Frame Exmor R BSI CMOS Sensor, which is helped along with its BIONZ X Image processor to speed things up.

Even though you can pre-order yours today, this new camera from Sony will not become available until 19th February.