Sony has just revealed what free games PS4 users will be getting for the month of August as part of their ongoing PS Plus memberships.

You’ll be pleased to know that Mafia 3 will be offered, along with the Special Edition of Dead by Daylight. Both games will be available to download starting from August 7, so make sure you make space available on your hard drives.

Mafia 3 is the main game in this month’s lineup we would say, a game that first launched back in 2016 and went on to earn a 68% rating on Metcritic. 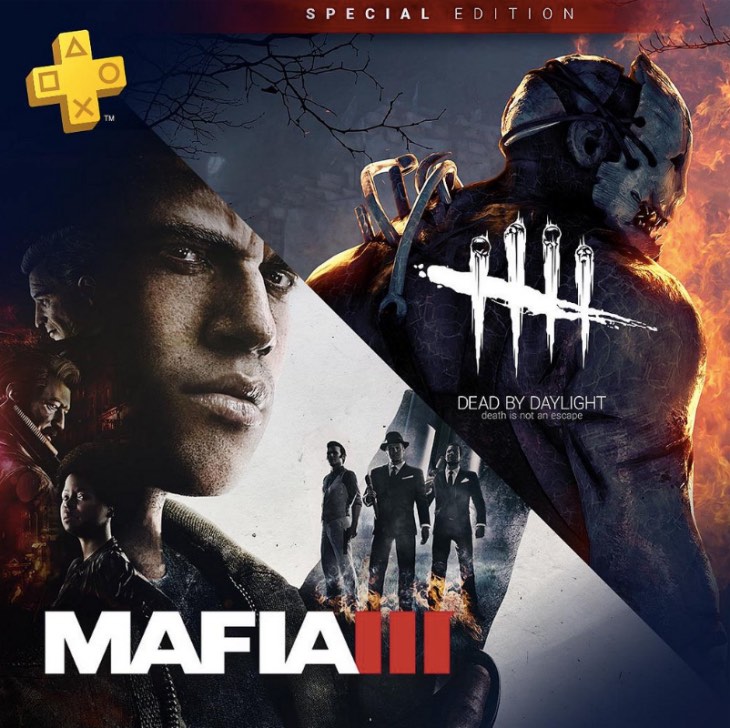 For horror fans out there, Dead by Daylight will give you and 3 other friends the chance to play as both survivors and killers on online multiplayer for a fight to the death. The special edition includes all previously released killers such as Michael Myers and Freddy Krueger.

Overall, it’s a pretty solid month for PS Plus. Head to the PS Blog for full details and let us know what game you are waiting to appear on PS Plus in the months ahead.