Sony has released a new app into the Google Play Store called Timeshift Burst which Xperia Z1 owners will be familiar with. The app allows images to be captured at 61 frames per 2 seconds, helping the user to get their perfect picture.

When you select the Timeshift Burst feature in the settings menu of your camera, shooting will begin before you press the shutter. Like the app says, a huge burst of images are quickly taken, allowing you to cycle through them and select the best ones for saving. You can see how the feature works in the video we have embedded for you below.

The Timeshift Burst feature is pre-loaded on to the Xperia Z1, but is now also available on the Tablet Z, Xperia Z, ZL and ZQ thanks to this release. The free app has been given very positive feedback by users, with an average rating of 4.7 out of 5. There has been a little bit of disappointment expressed at the feature not being available on more Sony devices however. 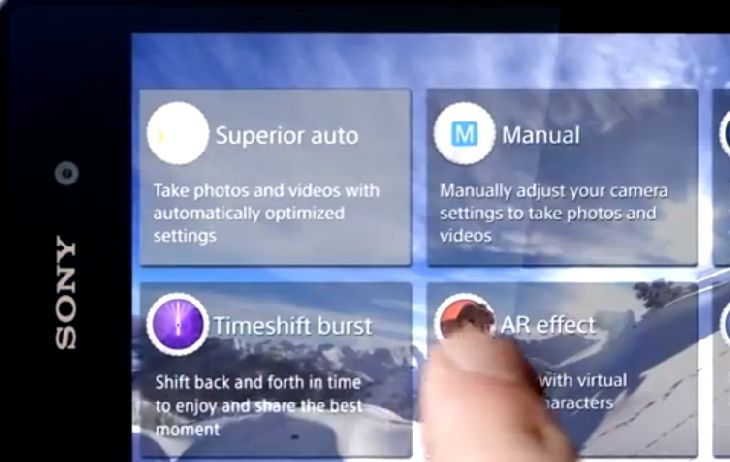 Unfortunately for owners of older Sony models, it is unlikely that Timeshift Burst functionality will be offered in the future. Features are occasionally rolled back to previous devices but Sony has used this particular one as a selling point of their newest smartphone and generation of products.

For those of you who have used Timeshift Burst, is it a function worth adding to your camera?