The Sony QX10 lens looks like the ideal accessory for gadget fans and keen snappers, but the proof is in the pudding, so today we are looking at a quick visual review of this to give us a brief understanding of what is on offer.

In a video seen below the Sony QX10 is regarded as a camera for gadget lovers and although the footage only lasts about two minutes, we like the idea of this, but question whether it is really worth the $249 asking price, especially since we have heard reports of lag. In addition, we are intrigued to know whether keen photographers would rather invest in this, as opposed to a point and shootcamera which comes with more features.

Apparently, this is a complete camera and this does not use the in-phone camera, although we get the impression this works better with Sony smartphones compared to iOS. The presenter in the video seems to be quite taken by this initially, but as the short video goes on we get the impression this a not a good as we thought. Throughout the video he runs through some issues he has found like the QX10 lens being a massive drain on the phone’s battery life, as the constant use of the screen and WiFi will mean this phone will need to be charged regularly.

From what he is saying we don’t feel this gadget is a replacement for a DSLR, and by the end of the video we get the impression this is not the best camera experience, as there seems to be plenty of lag between the phone and the device, and connecting with an iOS device takes a bit longer as you have to put in a WiFi password. 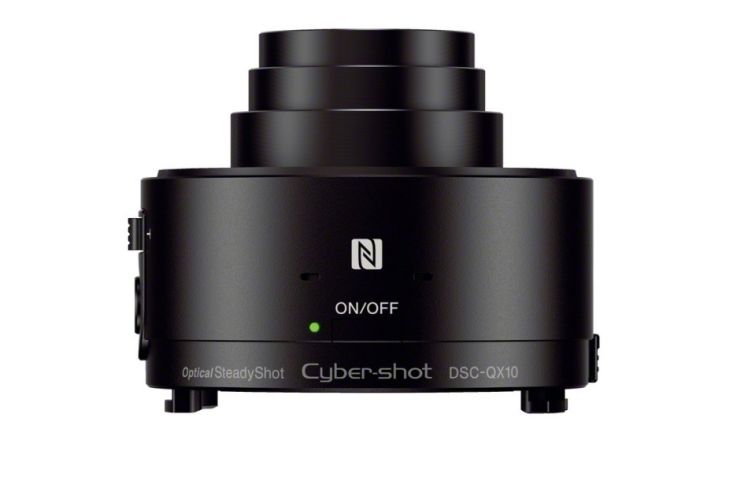 To see full details, specs and features on the official website we have provided a link to the Sony Store, which also highlights the price and availability, although after watching this video we feel the $249.99 price tag is a bit expensive for what it is.

Do you feel the Sony QX10 lens is aimed more at gadget lovers, as opposed to photographers?