Back in mid-November we revealed some leaked PSP2 Dev Kit pictures, now PSM3 Magazine‘s designers have put together a couple of renders based on these leaked images, the results show us a device which has a similar form-factor to the PSP Go (see below). 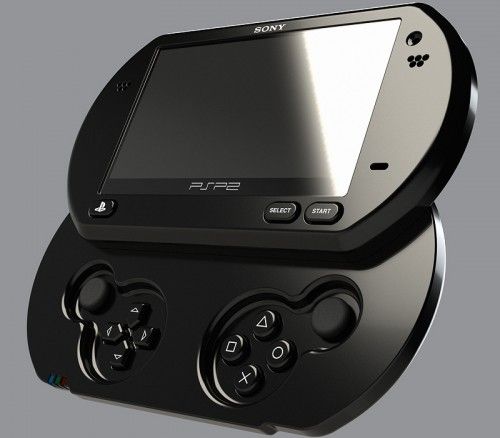 As you can see the button layout is quite different to the PSP Go and there are dual-analog sticks, also worth noting is that there is a front-facing camera, a built-in microphone and perhaps a touchscreen display. Below we have embedded an image showing the rear of the PSP2. 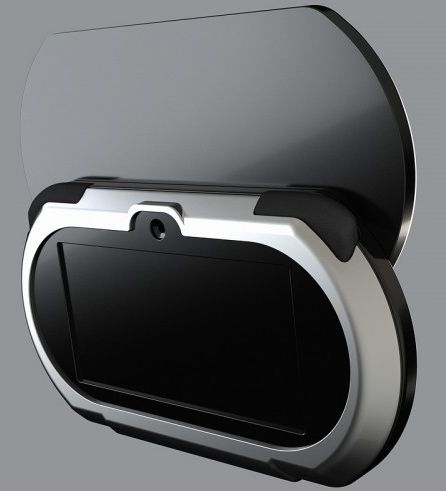 As you can see the back of the device is pretty plain, there is a rear-facing camera and a rear trackpad, however I think PSM3 Magazine‘s designers overlooked the fact that there would be some sort of branding on the rear.

Barring the lack of branding on the rear it seems as if the renders are pretty much spot on, a few things have not been shown such as a headphone jack, however I doubt that the mock-ups are too dissimilar to what Sony plan to release.

Obviously as these are just renders we cannot take the design too seriously, however it will be interesting to see exactly what the final product does look like. Personally I like the look of PSM3’s PSP2, do you?